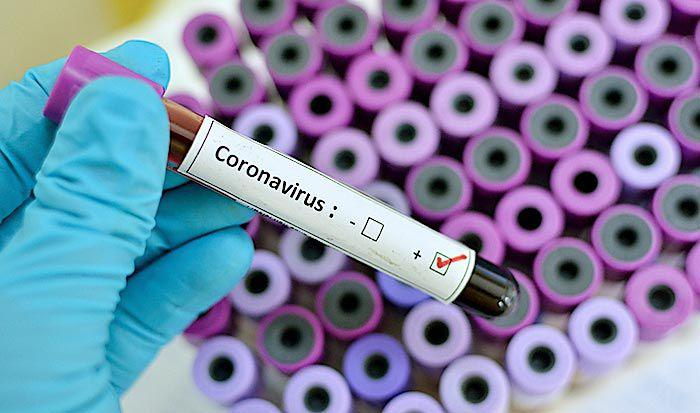 As the world continues to struggle with the rapid spread of the omicron variant of the coronavirus and the still-lingering delta variant, scientists in France say they have discovered a new variant that contains multiple mutations.

Experts at the IHU Mediterranee Infection in Marseille said they had discovered the new variant in December in 12 patients living near Marseille, with the first patient testing positive after traveling to the central African nation of Cameroon.

The French scientists said they had identified 46 mutations in the new variant, dubbed B.1.640.2, that could make it more resistant to vaccines and more infectious than the original virus.

The results were posted on the online health sciences outlet MedRxiv, which publishes studies that have not been peer-reviewed or published in an academic journal. B.1.640.2 has neither been detected in other countries nor been labeled a "variant of concern" by the World Health Organization.

Meanwhile, a new study out of Denmark reveals omicron is better at avoiding the human immune system, even in people vaccinated against COVID-19. In a study of 12,000 households, researchers at the University of Copenhagen discovered that omicron was between 2.7 and 3.7 times more infectious than delta among vaccinated Danes.

"Our findings confirm that the rapid spread of the Omicron variant primarily can be ascribed to the immune evasiveness rather than an inherent increase in the basic transmissibility," the researchers wrote.