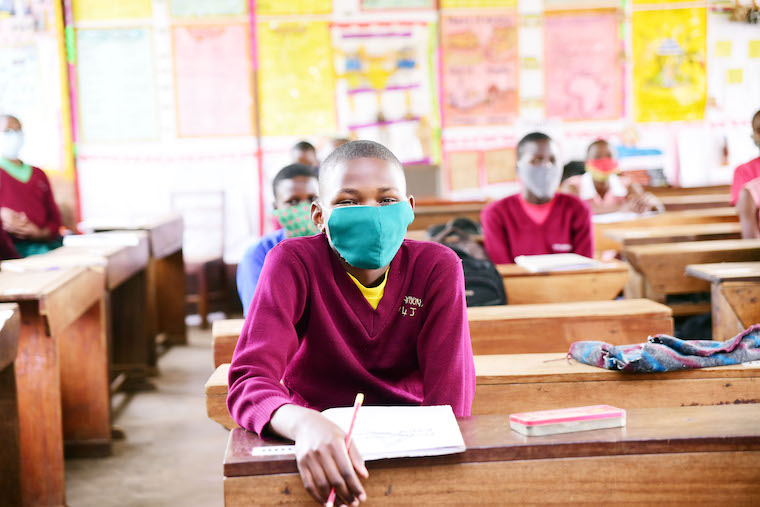 The ministry of Education and Sports has urged all schools to adhere to the reporting dates issued for full reopening of the sector.

In a statement dated January 2, 2022 by the ministry permanent secretary, Ketty Lamaro, no school, whether it operates as day or boarding, should open before January 10. All international schools have also been tasked to comply with the official reopening dates.

“Schools which have already communicated to parents a staggered reopening plan that goes beyond January 13, 2020 may retain such a plan provided no learners report before January 10,” reads the statement.

Speaking to the nation on December 31, 2021, President Museveni tasked the ministry to release separate reopening dates for schools in Kampala metropolitan area to mitigate road traffic as schools reopen next week.

Lamaro said in the statement that while day students in Kampala, Mukono, Mpigi and Wakiso shall report on January 10, a staggered plan for boarding students in these districts has been released.

In Mpigi and Wakiso, boarding students in A-level and lower primary are expected to report on January 10 while O-level students and those in primary five, six and seven will arrive on January 12, 2022.

For Kampala and Mukono, A-level and lower primary boarding students will report on January 11 while O-level students and those in primary five, six and seven have been scheduled for January 13, 2022.

As schools reopen, Lamaro said, it is the responsibility of the learner’s respective parents or guardians “to ensure that the learner is provided with a mask to wear when travelling to school while using public transport means.”

At school level, the ministry will not issue reusable face masks to learners like it did to some candidates that studied in 2021.

While releasing guidelines for full reopening of the sector at Kololo, the ministry called for effective utilization of school facilities to innovatively implement the Covid-19 standard operating procedures.

“Safe temporary shelters, such as tents, may be used as classrooms. Open-air spaces, such as tree shades may be improvised as temporary venues for some classes,” read the guidelines.

The guidelines noted that institutions with large numbers, which cannot be accommodated in the available classrooms, may make arrangements to operate morning and afternoon shifts. For instance, the morning shift may start at 8am and end at midday and the afternoon shift runs from 1pm to 5pm.

To prevent a resurgence in Covid-19 infections in schools which led into a second national lockdown last year, school heads were also tasked to place foot-operated hand washing facilities at all strategic points, report any new infections, as well as disinfect surfaces such as desk tops and door handles at all times.

Have they thought about the inevitability of lightning strikes ( which can happen at any time even in absence of rain)?
Report to administrator