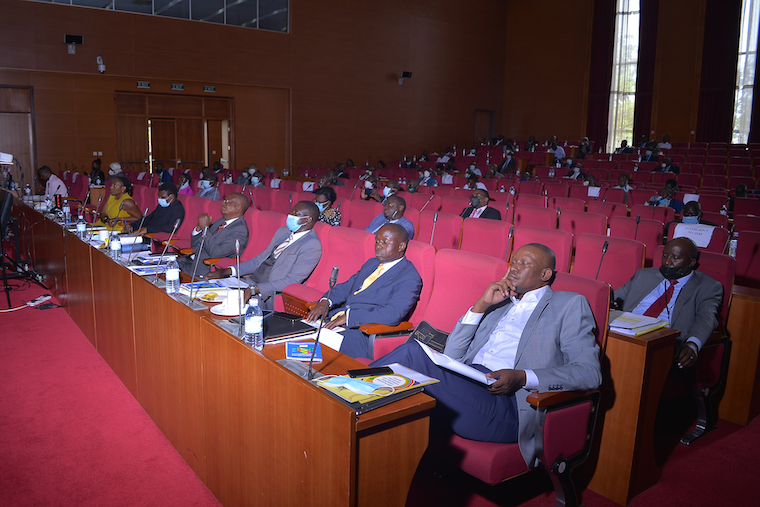 Government is mooting quarterly budget review meetings for all government ministries as one of the means to follow up on project implementation and accountability.

The same meeting was called to discuss the field findings before their submission to the president. Ogwang says the proposal is geared towards having accounting officers in government bodies account for every penny so that the manifesto implementation is in line with the national development plan III.

He said the closed-door review meeting brought together technocrats from the National Planning Authority, Office of the President, Office of the Prime Minister, ministry of Public Service and Local Government and other non-state actors which has helped them identify certain loopholes that have been frustrating service delivery to the people - top of which has been land acquisition and delay in disbursement of resources by finance.

He says that some implementors have raised queries on the disparities in project figures and ministries have been given a week to harmonize the figures after which the findings shall be shared with the president to establish answers through a round table discussion.

“…we now want government to work as a corporate organisation with the chief executive officer aware of every penny spend on harmonizing the implementation of the national development plan with the NRM manifesto and vision 2040…” Ogwang said.

Speaking at the same event, Justine Kasule Lumumba the minister for General Duties said the discussion has been to agree on issues to deal with planning and economic monitoring. Lumumba welcomed the deliberations, saying they helped them identify the gaps that have been disturbing the implementation of government projects.