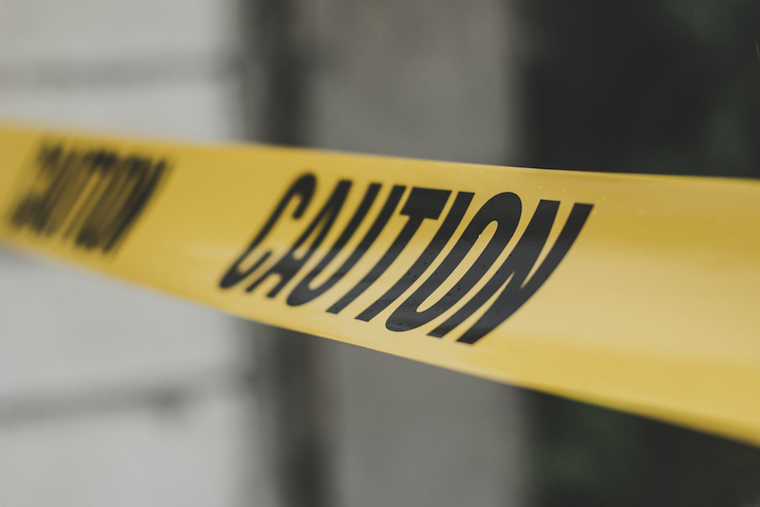 Police in Kiira region are investigating circumstances under which an unidentified man suspected to be in his 30's died in a video hall at Masese landing site, southern division, Jinja, eastern Uganda.

One of the employees at the video hall who spoke on condition of anonymity told URN that the man was earlier sighted with two friends on Saturday during the English Premier League match between Manchester United and Liverpool, but while his company left, the deceased stayed back.

The man apparently claimed that he was unable to return to his home due to curfew restrictions and in turn paid Shs 10,000 in 'lodging fees' and directed the video hall operator to televise some movies that would push him throughout the night.

However, on waking up in the morning on Sunday, the man was lying lifeless on the floor. Arthur Musisi, a trader in the area says that there are no curfew enforcement measures along Masese landing site and her surrounding communities which puts residents at risk.

Kiira region's police spokesperson, James Mubi says that the deceased has been taken to Jinja regional referral hospital's mortuary, pending postmortem. He says detectives have been deployed to investigate the matter and also trace the deceased's relatives.