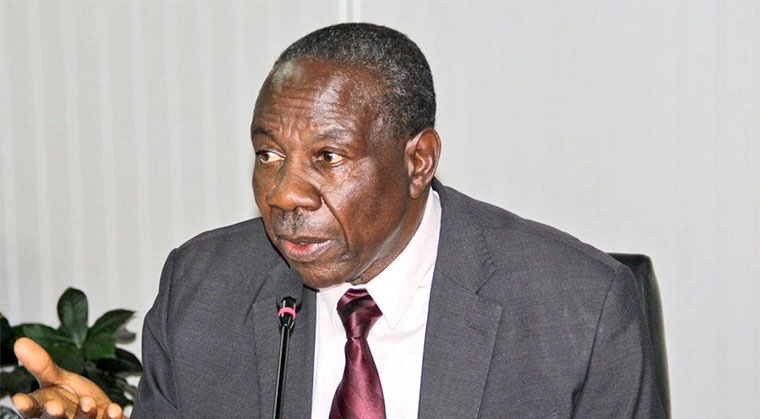 Current and former members of parliament have been listed among the more than 800 individuals, government agencies and ministries, and companies that have defaulted paying taxes amounting up to Shs 346 billion.

This is contained in the ministry of Finance’s response to the issues raised by the opposition in parliament on the charter of fiscal responsibility for the financial year 2021/2022-2025/26. According to the list, individuals and private companies owe a sum of Shs 137 billion while government entities owe Shs 209 billion in unpaid taxes.

State minister for Finance Amos Lugolobi presented the list Wednesday after the parliamentary budget committee tasked the ministry to present a detailed statement on the state of domestic arrears, absorption of loans, and tax arrears. Butambala County MP Muwanga Kivumbi says that it is sad to see leaders at the top of those who are not paying taxes.

Buikwe South MP Bayigga Lulume says the government should not only focus on effectively collecting tax from the low-level income earners but from key government officials and politicians.

Lugoloobi told the committee that they are moving to sanction accounting officers who continue to accumulate domestic arrears and many will face contract terminations if they continue with the practice.

0 #1 Nabaasa Muhandiiki 2021-10-28 10:31
I think our tax managers need to revise their methods to make it easly payable for it is difficult for the least capable to doge tax than the most capable.

I think people should be educated enough on why it is important to pay taxes.
Report to administrator
0 #2 Henry Baisi 2021-10-31 15:04
MP incomes should and must be taxed at source using the PAYE system.

Clarke to parliament must own responsibility for ensuring any PAYE due from MP is collected at source and paid to URA.
Report to administrator