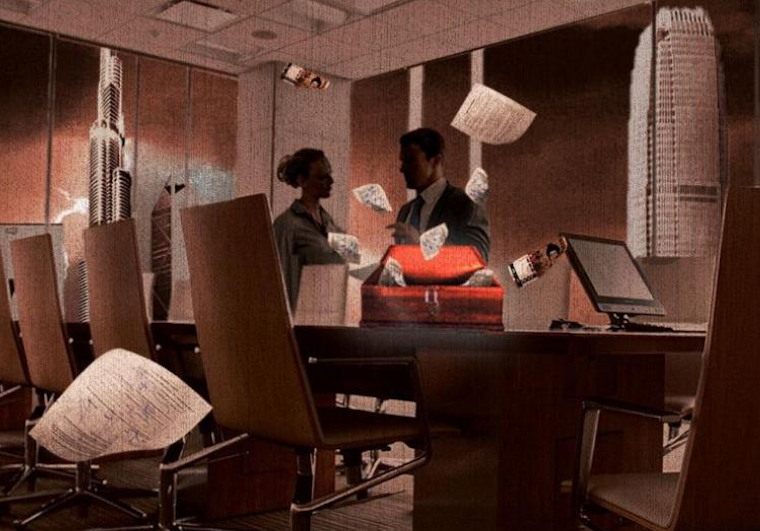 At least one politician and eight companies whose beneficial owners are in Uganda have been cited in the leaked 'Pandora Papers' released today by the International Consortium of Investigative Journalists (ICIJ).

Journalists from across the world including Uganda reviewed 11.9 million records from 14 different offshore services firms to expose wealthy and powerful individuals from across the world who hide their wealth; much of it from corruption proceedings and others trying to dodge paying taxes in their countries in offshore accounts.

The papers revealed that individuals from at least 200 countries and territories had opened secret accounts in order to amass wealth. 336 current and former politicians have been cited in the papers. These include among others, Kenya’s President Uhuru Kenyatta, former British Prime Minister Tony Blair, Russian President Vladimir Putin, and Jordanian King Abdallah among others.

The identity of the politician or the eight companies whose beneficial owners are in Uganda is not yet revealed on the ICIJ website. However, previous exposés such as the 'Paradise Papers' and 'Panama papers' released in 2016 revealed that the former minister of Foreign Affairs Sam Kutesa and some of his children held offshore accounts.

According to the ICIJ analysis of the biggest cache of secret documents, 956 companies in offshore havens tied to 336 high-level politicians and public officials, including country leaders, cabinet ministers, ambassadors and others were identified.

Most of these companies were set up in the British Virgin Islands. At least $11.3 trillion almost half of the United States economy was held offshore as of 2020, according to the Organization for Economic Cooperation and Development, based in Paris France. The papers also show that banks around the world helped their customers set up at least 3,926 offshore companies.

“For a few hundred or a few thousand US dollars, offshore providers can help clients set up a company whose real owners remain hidden. Or, for perhaps USD 2,000 to USD 25,000, they can set up a trust that, in some instances, allows its beneficiaries to control their money while embracing the legal fiction that they don’t control it – a bit of paper-shuffling creativity that helps shield assets from creditors, law enforcement and ex-spouses,” reads part of the story on the ICIJ.

In the coming days, it’s expected that ICIJ will release the details of all the people and companies that hold offshore accounts and properties. The 'Pandora papers' represent the latest – and largest in terms of data volume – in a series of major leaks of financial data that have convulsed the offshore world since 2013.