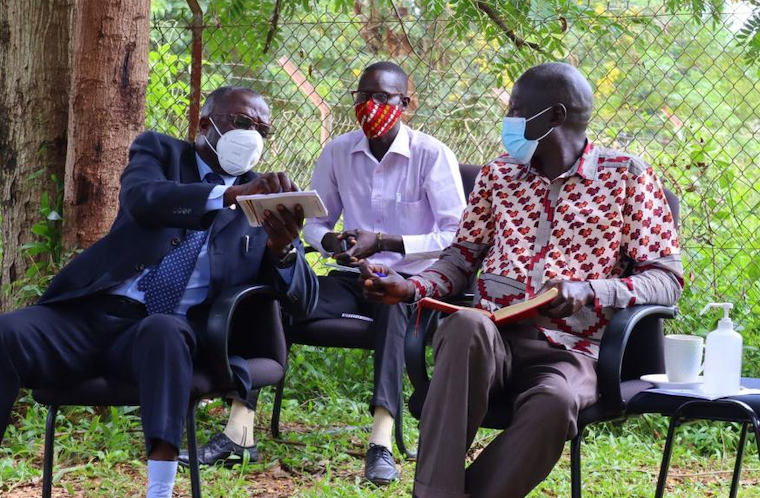 Several health information assistants attached to government health facilities in Kitgum district have expressed concern over a sudden reduction of their salaries.

Health information assistants have been earning a basic pay of Shs 613,158, up from Shs 413,180 following enhancement of the salaries for civil servants in the health sector by the government in 2018.

Patrick Odongtoo, a health information assistant at Mucwini health centre III and one of those affected by the pay cuts, says that his salary has now drastically fallen to a paltry Shs 316,391 for the last three months.

Odongtoo says that they are puzzled by the reduction that has affected them but excluded one of their colleagues, who still earns the expected full pay.

Odongtoo says the abrupt reduction in his salary has left him with great challenges in supporting his family. He also notes that whereas their payslips indicate the full amount of money being remitted, the bank statements indicate half payment.

Odongtoo wants district officials and the Public Service Commission officials to come out clearly and explain the changes in salaries. Anna Aol, another health information assistant at Kitgum hospital, says that the pay cut has demoralized her effectiveness in data entry at the hospital.

Gwokto says that he has already forwarded the complaints to the Public Service Commission to inquire about reasons for the pay cut, adding that he is still waiting for feedback or an official circular on the matter.

Kitgum resident district commissioner William Komakech notes that available information indicates that the salaries of health information assistants were previously erroneously enhanced among scientists whereas they are not.

Komakech says that the concerns will be forwarded to the central government for clarity and urged those affected to continue working.