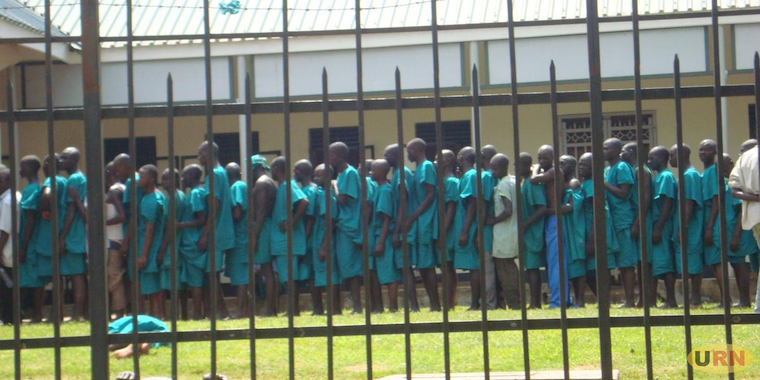 The speaker of parliament Jacob Oulanyah has tasked government to intervene in the ongoing strike by Butabika Mental Referral hospital medical workers and support staff.

Nakawa East MP, Ronald Nsubuga Balimwezo on Wednesday raised a matter of national importance regarding the strike by the hospital staff which started on September 20 over the absence of enough security.

The hospital is Uganda’s only referral for mentally ill patients and it treats about 7,000 inpatient and 30,000 outpatient mental health cases annually.

“I am rising on a point of urgent public importance. On 20th September, medical workers and support staff of Butabika hospital went on strike, this paralyzed operations of the facility and also caused inconvenience to the facility users…particularly the mentally challenged patients,” Balimwezo said in part.

He noted that the medics and support staff at the facility laid down their tools due to a lack of enough security within the facility. Balimwezo said that the hospital is operating at less than 40 per cent security on top of the absence of enough medicine for patients.

"You're aware that the patients received in that facility are basically aggressive, very very violent and therefore, they need some energy, some power to be handled and dedication. Rt. Hon. speaker, nurses at that facility are in fear because the patients they operate on are basically criminally irresponsible, and the nurses and other medical staff have no legal protection at all. They are in fear, many of them are on PrEP [pre-exposure prophylaxis] because they have been raped by these challenged people," said Balimwezo.

Oulanyah said that the government ought to immediately intervene to enable medical workers carry on with their duties without worry. He said the matter needs urgent action so that the hospital returns to normalcy.

"I think the urgent matter is that there is a strike, there are patients who need to be looked after and medical workers have all decided to sit down and not do anything because they have issues. I think that is the urgent issue that we need to deal with," said Oulanyah.

Lukia Nakadama, the 3rd deputy prime minister said that she had noted the matter and the minister of Security and minister of Health would assess the situation and immediately find solutions.

But now it is very clear that they are on strike because there is not enough medicine to help the mad patients recover.

And the security has been reduced so that security can be increased on to the citizens to secure lockdown SOPs.

Anyone who knows what this Parliament is talking about can guess what it is now requesting. The UPDF is certainly required to attend to this situation with all its mighty strength as soon as possible!
Report to administrator
+1 #2 Wainanchi 2021-09-23 14:42
Butabika staff.Please do not strike but do good care of your walk in patients Lakwena,Akot,Waddada Rogers,Kakiliaba ,and few others.

Recommendation.Please change their therapies since they are still talking nonsense and rubbish and have become increasingly aggressive and funny by ery day and making stupidly comments on and on which cause unhappiness amongst the readers.

Observer is losing readers because of the bunch of loonies.Thank you Butabika.
Report to administrator
0 #3 rubangakene 2021-09-24 13:55
With the Covid pandemic, poverty, insecurity and everlasting corruption, Uganda will soon turn into an "open-air Butabika" if we are not careful; the symptoms are beginning to show in every part of Uganda.

Ministers must leave their comfortable chairs in Kampala and visit the countryside to see for themselves.
Report to administrator