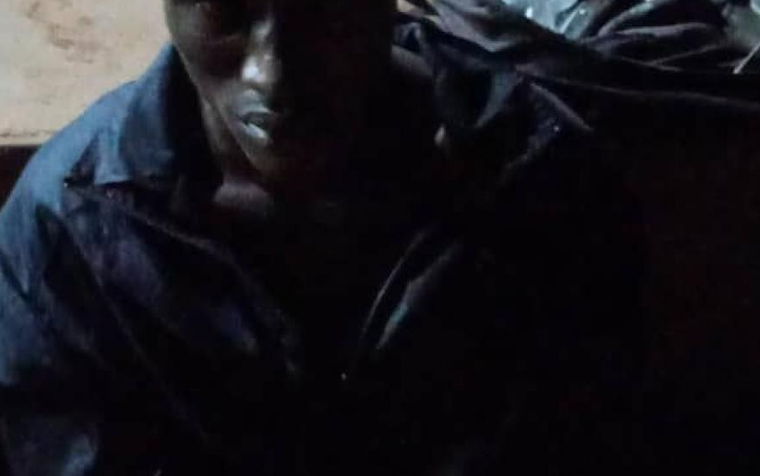 A 19-year-old Denis Magoola has been arrested for allegedly orchestrating the theft of several motorcycles in Jinja city, eastern Uganda.

Magoola was picked up from his residence in Wanyange cell in Northern Division on Wednesday after weeks of tracking.

Magoola had earlier on fled into hiding when some motorcyclists attempted to lynch him for selling old motorcycle spare parts but failed to mention his suppliers raising suspicion that the parts are from stolen motorcycles. This prompted detectives to launch a manhunt for the suspect leading to his arrest on Wednesday night.

Kiira Regional police spokesperson, James Mubi, says Magoola will be charged with possession of suspected stolen property and aggravated robbery. He says that prior to his arrest, there were three pending files against the suspect related to assault and motorcycle thefts.

Eria Musobya, the chairperson of motorcycle riders in Jinja city has advised motorcyclists to purchase tracking devices to protect their bikes from theft.

“Of late, thieves have resolved to the habit of selling stolen motorcycles in terms of spare part or as scrap form, therefore, motorcyclists should endeavor to install tracking devices, which can help them to easily trace stolen motorcycles before wrong elements embark on dismantling them,” he says.