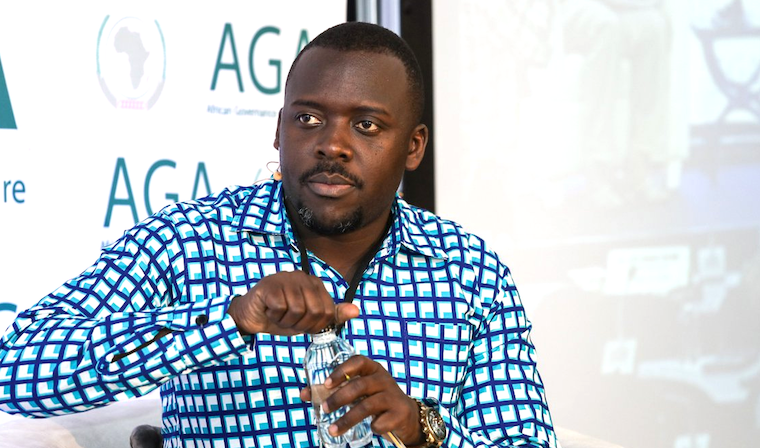 Frank Kitumba, the former director of Makerere University's directorate of information and communication technology support (DICTS) has petitioned court for an arrest warrant against the university secretary Yusuf Kiranda.

This didn’t go down well with Kitumba on grounds that he legitimately expected employment following a fair and prompt appraisal leading to the renewal of his contract due to his satisfactory performance, which wasn’t the case.

The court records also show that when the government in 2010 enhanced salaries for science teachers in all public universities by 30 per cent, all the staff of DICTS were left out prompting them to petition the Public Service ministry.

The records also show that for the academic year 2011/2012, Makerere alone received more than Shs 7 billion as science money while the other public universities combined bagged only Shs 4 billion.

After numerous complaints of nonpayment of the science monies, the permanent secretary of Public Service guided the university that officers deployed to handle computer technology-related jobs are considered to be scientists and hence should be paid using the science scale.

“The PS advised that the job description of the complainants are verified to determine their job content in relation to computer science and the respondent (Makerere University) takes appropriate action," reads the court records.

In January 2017, Makerere started enhancing the salaries for DICTS staff, but Kitumba was never paid science money arrears and gratuity for all the years even when the government had sent the money in question.

The university went ahead to terminate Kitumba’s services but he declined to vacate the University House demanding his pay amidst eviction threats. He decided to file a case before the Labour Office at Kawempe Division. The labour officer, Ruth Kulabako Namaarwa ruled in favour of Kitumba but Makerere immediately expressed dissatisfaction with the ruling and appealed the petition in the Industrial court.

Relying on all the circular standing instructions issued by government in 2010 and 2017, the court also found that all staff of DICTS including Kitumba were scientists and should earn in accordance with the science salary scale.

The same court also found that it was erroneous for the university management to only pay science monies beginning 2017 while excluding the arrears for the previous years when the monies in question were introduced.

It's against this background that Kitumba’s lawyers want the university secretary arrested for what they describe as inordinate delay to pay their client. Prior to their petition for the arrest warrant, Kitumba's lawyers; Peace Hildah Nalumansi, says that they first wrote to him on July 28, 2021 giving him seven days to pay the court award or else they institute proceedings against him.

Court records show that on August 11, 2021, Javasen Kamugisha, the director of legal affairs at Makerere University invited Kitumba’s lawyers for a meeting, which didn’t yield results, according to the lawyers.

Kitumba’s lead lawyer Oketcho commended the Industrial court decision, saying that the well-intentioned policies of the government towards hardworking scientists holding the country together should not be undermined by a few individuals in management positions at the nation’s premier university.

Oketcho has also called for a forensic audit of how this money has from the time of its inception to date been spent arguing that there are some scientists that never got to know about it while others were frustrated when they attempted to claim for it.

When contacted about the delayed payment, Kirunda noted that Kitumba’s monies were processed on Tuesday but they were delays as they tried to ascertain how much money to deduct for his utility bills and rent, which everybody pays.

These are the reasons why we lose very good people and begin whining when we find them in other countries working comfortably.
Report to administrator