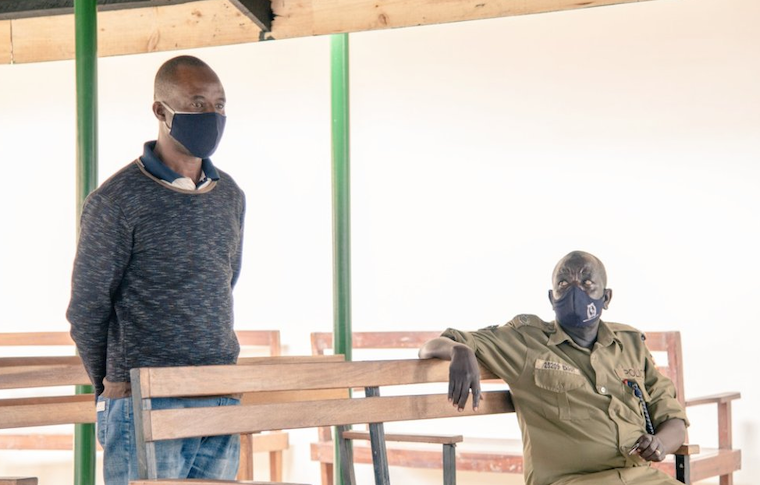 Mubbala a resident of Church Zone Lubaga Division in Kampala on Thursday appeared before Grade One magistrate Patience Lorna Tukundane who charged him with one count of rash or negligent act causing death.

Court heard that on December 9, 2020, while at Kings' school in Lubaga Division, Mubbala through a rash and negligent act caused the death of Beny after caning her.

Beny was a primary seven candidate who was waiting to write her Primary Leaving Examinations (PLE). It is alleged that the deceased was caned together with other pupils for failing a science test.

But Mubbala has denied the charge and accordingly been remanded up to August 3. Shortly after taking a plea, the prosecution led by Harriet Adong informed court that investigations into the matter are complete.

According to police records, Beny, who was allegedly given one cane, collapsed thereafter at the school premises and was rushed to St Jude clinic in Ndeeba and her condition deteriorated she was referred to Mulago National Referral hospital where she was pronounced dead.

Rosemary Muyingo, the school counsellor, last year said that besides being given one stroke, the deceased pupil was allegedly battling heart complications, a condition known to her parents and the school.

The teacher who has been on run since December last year was arrested this week on Wednesday by detectives attached to the State House Anti-Corruption Unit.

Earlier in March 2020, a six-year-old Queen Alber Kainerugaba, a top-class pupil of Home Kindergarten School and Day Care in Busibante, Najeera in Kira municipality also died after allegedly being battered by her teacher Juliet Niwamanya.

According to section 227 of the Penal Code any person who, by any rash or negligent act not amounting to manslaughter, causes the death of another person is liable to imprisonment for a term not exceeding seven years.

-1 #1 Jose 2021-07-16 07:29
Caning was banned, be it in prison by warders , nor schools by teachers or school administration, or anyone aat school, so Mubbala should be handed a deterrent sentence

Bringing up a child to the age of 13 is not a joke, leave alone paying school fees
That's my humble prayer to the temple of Justice
Report to administrator
+1 #2 Tabula 2021-07-16 13:22
On the contrary, I don't think this gentleman , is responsible for the death of this child, who had one cane just like her other fellow students.

It could possibly be possible that this child would have passed away after just a verbal scalding.

Its unfortunate to loose a child at that age, but I think the authorities should find the real cause of the death of that child other than victimising that teacher.

Uganda should not condone this archaic method of punishment. It must therefore stop immediately.
Report to administrator