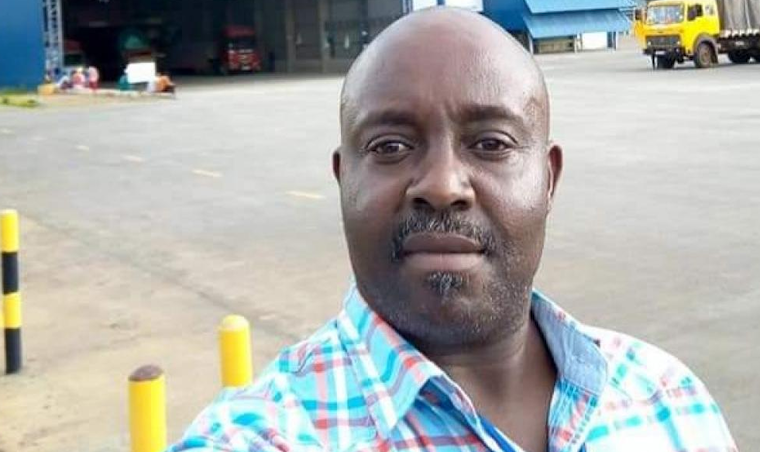 Kapchorwa LC V chairperson Evelyn Kubalika says Kandole tested positive for COVID-19 on Wednesday last week. She explains that when Kandole felt unwell, he decided to self-isolate at home but his condition deteriorated on Friday, and was rushed to Mbale hospital where he was put on clinical oxygen.

Kubalika decried the negative attitude among residents about the pandemic, saying that the majority do not believe the disease is real. She says that the death of the CAO should send a strong message to the public about the need for extra vigilance and implementation of COVID-19 prevention measures.

Robert Owili Abiya, Kapchorwa deputy CAO says that Kandole’s death has come at a time when the district is battling a surge in coronavirus disease cases. He says that the deceased who had served as CAO for three and half years was transferred recently to Arua district and was planning to hand over the office when he contracted the virus.

Dr Emmanuel Tugaineyo, the director Mbale hospital, says the deceased was rushed to the hospital in critical condition and was placed on life support. Prime Minister, Robinah Nabbanja also posted about Kandole's death on her social media page.

"Our brother Kandole Simon Peter who hails from Kibaale, son of Late Kazairwe has breathed his last at Mbale Regional Referral Hospital this morning. Banange, Covid19 is real, as we struggle to survive let us observe SOPs. I know we shall get over this someday" she posted