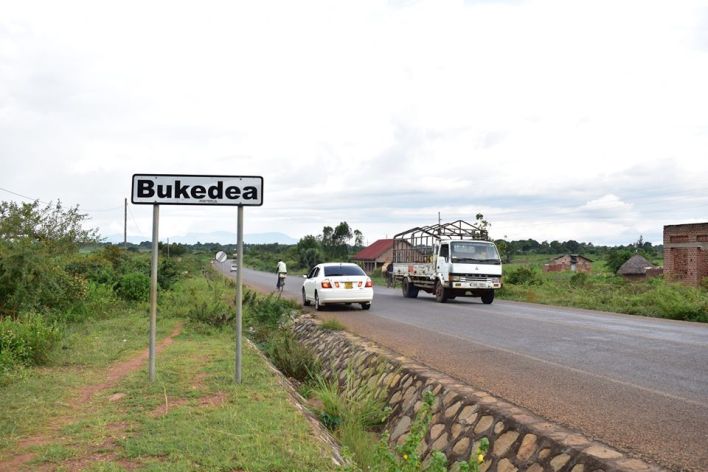 A family in Bukedea district, eastern Uganda has decided to confine one of their own in a bush on suspicion that he could have contracted COVID-19.

Michael Moses Ocan says the COVID-19 suspect is a student who recently traveled from Kampala when schools closed and presented with coronavirus disease-like symptoms such as cough.

According to Ocan, his family decided to confine the suspect in the bush for fear of spreading the virus to other family members.

“When the family discovered that he had signs of the virus, they agreed to isolate him in the bush. He also accepted since his body was not normal," said Ocan.

Adding that “He is now being treated in the bush where he is provided with everything including food. His samples were picked by the district task force to confirm whether he is negative or positive.”

“As a district, we do not have an isolation center and funds, but we are working hard to reach people in the community to educate them on the dangers of the virus," said Okiswa.

Stephen Ikodet, the Bukedea district health officer, says despite receiving reports from the community of suspected COVID-19 cases, they don’t have testing kits.

+4 #1 Webz 2021-06-23 15:24
This is my suggestion to the government: provide makeshift tents to families whereby each family can immediately set up their own isolation place in case they suspect one of them to be sick.

Please, gov't, out of the billions coronavirus fund buy my suggestion. That act by one family could be an example of many that isolate their loved ones in the bush.
Report to administrator
+3 #2 kabayekka 2021-06-23 16:59
These are the areas of Eastern Uganda which were successfully convinced at the beginning of this difficult year to participate in a dodgy scientific national election.

And this is a national election that seems to have increased the spread of COVID19 all the way into the country side. Indeed these people from the Eastern provinces must now accept to improvise the best way they can to stop dying from the pandemic.

They should stop waiting for the never coming PPE and vaccinations and resort to herbal concoctions and local cultural SOP.

Or else they are going to continue dying as these unnecessary national lockdowns become the only order of the days!
Report to administrator
+1 #3 Apollo Ekelot 2021-06-25 10:31
Between rock and hard place I must say! What could a poor family have done?
Report to administrator
+4 #4 Apollo Ekelot 2021-06-25 10:33
The government should have tested students in the schools and isolated those who were found infected within the schools other than releasing infections to the communities.

This is the fallacy of treating every issue as a military problem!
Report to administrator