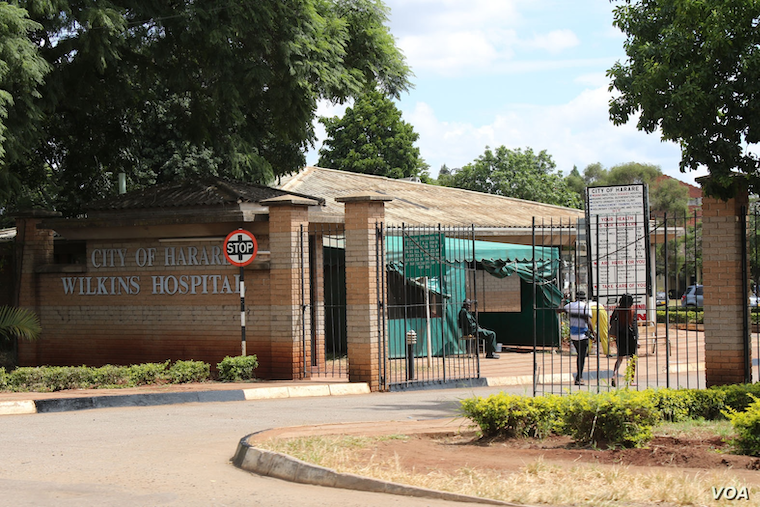 Zimbabwe’s government on Monday is reintroducing a lockdown as a way to contain rising coronavirus cases in the southern African nation.

Announcing the 12-hour curfew Saturday night on national television, vice president Constantino Chiwenga said complacency had resulted in a recent spike in cases of the coronavirus responsible for the COVID-19 disease.

“Our vaccination against in COVID-19 is going on very well," he said. "The country is however experiencing a surge in cases. The last seven days has seen 596 new cases and 26 deaths, as compared to the same period in May last year where we had 132 cases and six deaths.”

Chiwenga, who doubles as Zimbabwe’s Health minister, said all gatherings except for funerals would be banned comes Monday. Only 30 people would be allowed at funerals. He did not indicate when the new measures would be reviewed.

Itai Rusike, head of nonprofit Community Working Group on Health in Zimbabwe, commended the government for tightening the lockdown to avoid a “pending third wave disaster.”

“Yes, this may look a bit draconian, but the measures are still necessary if we are to save lives. It is important that the people of Zimbabwe should embrace these measures. It is also important for Zimbabweans that are eligible for vaccination to come forward and willingly get vaccinated if the country is to move forward towards achieving herd immunity of vaccinating at least 60% of the population which translates to about 10 million Zimbabweans,” he said.

Zimbabwe’s vaccination effort against the infection has recently been hit by shortages of the shots. But officials say the country still has stocks of the 1.7 million vaccines it has received from China, Russia and India since February.

Last week, Zimbabwe received 25,000 Sputnik V doses from Russia. That was a few days after it rejected Johnson & Johnson vaccines from the African Union, financed by the African Export-Import Bank. Zimbabwe has 39,852 confirmed coronavirus infections and 1,632 deaths, according to the Johns Hopkins University, which tracks the global outbreak.