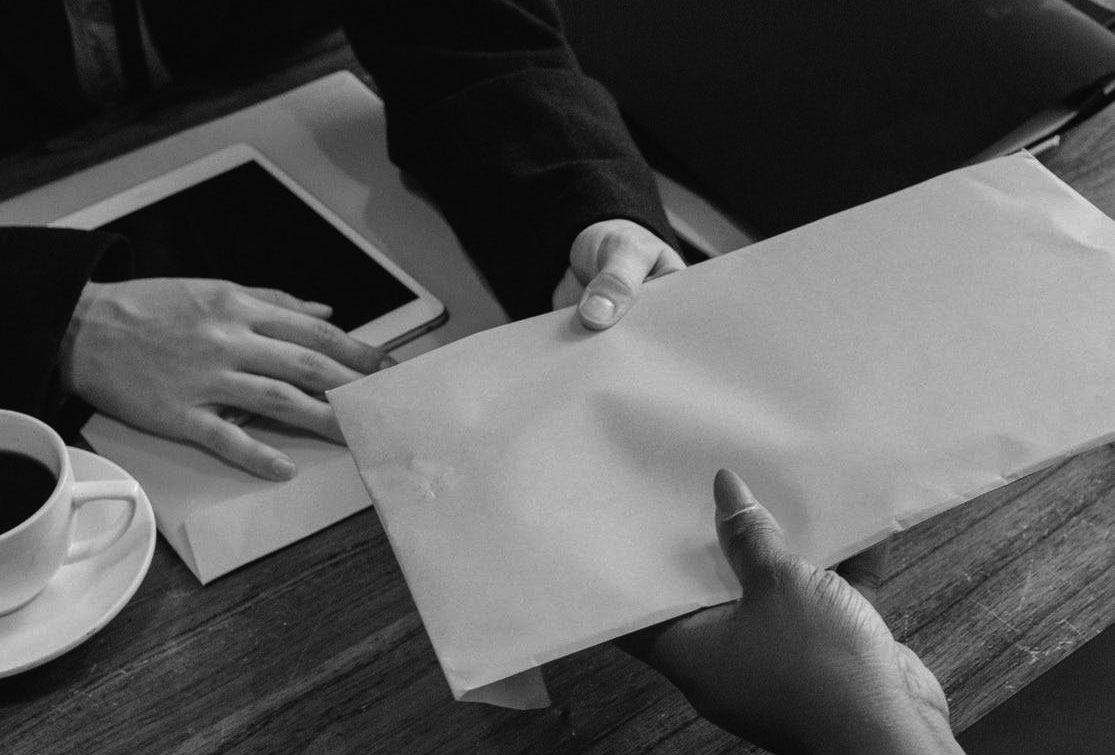 John Ssempiira, the internal auditor of Masaka city has been arrested on accusations of pocketing a Shs 1 million bribe. Ssempiira was picked up by police and detectives from the State House Anti-Corruption Unit for allegedly soliciting the bribe from an undisclosed retired teacher to fast-track his pension.

URN has learnt from a police source that Ssempiira had asked the said teacher to pay Shs 3 million to help him. However, the teacher negotiated for a reduction and they settled for Shs 1 million but Ssempiira reportedly continued coercing the teacher for over a month.

As a result, the teacher reported the matter to the State House Anti-Corruption Unit headed by Col. Edith Nakalema to intervene. Muhammad Nsubuga, the Greater Masaka Regional police spokesperson, says Ssempiira has already been transferred to Kampala following his arrest at Centenary bank premises where he was scheduled to pick the bribe from the pensioner.

According to Nsubuga, they have opened a case file vide CRB 344/2021 for investigations, adding that they plan to arraign Ssempiira before the Anti-Corruption court in Kampala on charges of abuse of office, soliciting for a bribe and receiving a bribe contrary to the Anti-corruption Act.

However, some city authorities say that Ssempiira’s arrest was masterminded by his rivals, arguing that the officer has maintained his innocence. Section 11 (1) of the Anti-Corruption Act, 2009, states that a person who, being employed in a public body or a company in which the government has shares does or directs to be done an arbitrary act prejudicial to the interests of his or her employer or of any other person, in abuse of the authority of his or her office, commits an offence and is liable on conviction to a term of imprisonment not exceeding seven years or a fine not exceeding one hundred and sixty-eight currency points or both.