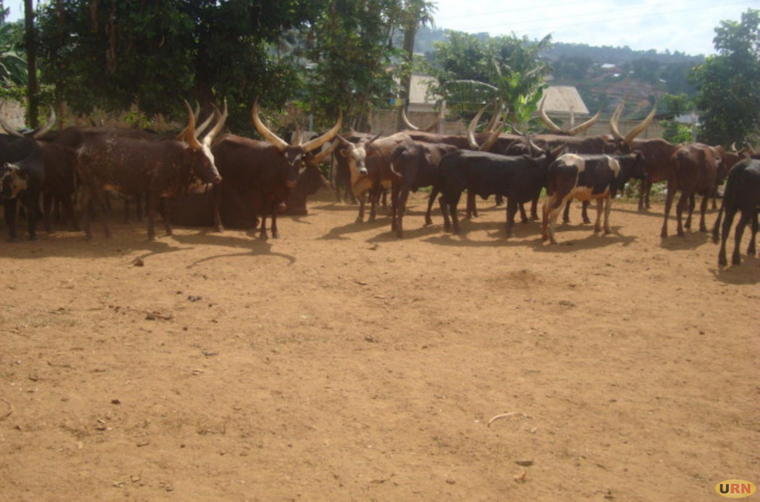 Kiruhura district has announced a total ban on the sale and movement of livestock in a bid to contain the spread of Foot-and-Mouth Disease (FMD).

In a letter addressed to the sub-county chairpersons, town clerks and extension workers, Charles Kiberu, the Kiruhura district chief administrative officer says that farmers have continued to sell livestock and their products to traders who move animals at night.

Kiberu says to fill the gaps, the district task force has decided to put a total quarantine on any animal movement and animal products within and outside the district with immediate effect.

Abel Rutemba, a farmer in Kiruhura welcomes the total quarantine saying that it has valid reasons to minimize the spread of FMD in trying to limit the movement of milk vendors who move from home to home collecting milk.

Olive Komugasho, a milk vendor, says despite the increase in FMD she opposes the total ban, noting that it will affect their businesses.

Dr Grace Asiimwe, Kiruhura district veterinary officer says they managed to vaccinate about 5,000 cattle. He adds that they are waiting for more vaccines from the ministry of Agriculture.

This is the third time a total quarantine has been placed in Kiruhira district due to foot and mouth disease. Meanwhile, the Agriculture ministry has also halted the movement of animals from and within one sub-county in Sheema district.

This follows suspected FMD that has been detected in the Kyangyenyi sub county in the three farms in the parishes of Kagongi and Muzira.

FMD was first detected in the five districts of Kazo, Ibanda, Kiruhura, Mbarara City and Sheema. An infected animal presents with blisters on the mouth and foot, loss of appetite, fever and a drop in milk production.

It is not at all as safe as the Uganda Police and Army have been fighting the plague of COVID19. It is high time in Africa to put in more efforts to stop feeding the populations with such infected foods.
Report to administrator
0 #2 kabayekka 2021-04-17 04:22
This is a government that is very serious at trying to keep the people of this country under very stringent controls in law and order and safe human health measures.

Well, these infected animals in Africa should be slaughtered and their carcass buried deep in the ground!

One sympathises with the ranchers great loss, but then it is all about corruption. Surely as the discoverable of the vaccination of COVID19, and its quick treatment, the FMD by now should have disappeared throughout the continent of Africa.
Report to administrator