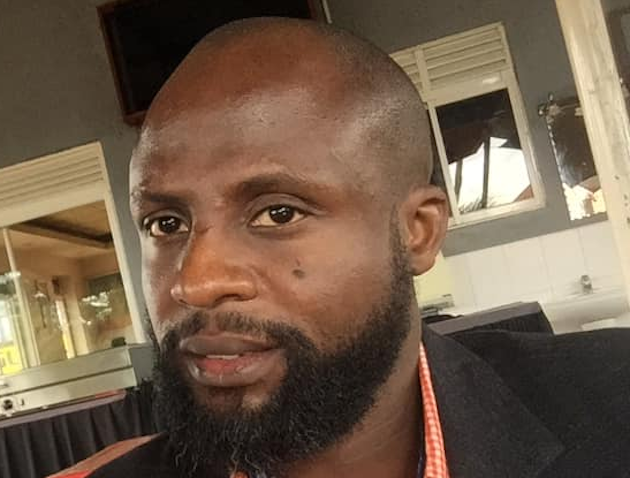 Bamwesigye was picked up by police detectives after one person he hired from a vehicle during the campaigns filed a case of vehicle theft.

Preliminary police investigations indicate that Bamwesigye has been hiring vehicles from various parts of the country, which he would sell and turn around to claim that they have been stolen.

Muhammad Nsubuga, the Southern regional police spokesperson, says that Bamwesigye ran out of luck when some of the people he was trying to sell a Toyota Premio registration number UAS 510S decided to conduct a search at Uganda Revenue Authority (URA) and discovered that the car was registered in different names, which raised their suspicion.

They immediately notified police leading to Bamwesigye’s arrest. Nsubuga says that police is also investigating another case involving a Toyota Wish vehicle registration number UAS 510S, which the suspect hired and claimed to have lost in the campaigns.

“He hired most of the vehicles he used during the mayoral campaign from his colleagues in Mbarara but he reportedly never returned them. He either told the owners that they were stolen or decided not to pick up their calls,” Nsubuga said.

+2 #1 Eric L 2021-03-30 16:33
He is just the right representation of the NRM ideology. Congratulations,the seeds of NRm are sprouting well.
Report to administrator
0 #2 Mbeho Achuc 2021-03-30 22:02
You see suchlike African fools have painted Uganda, their own children and Africa to be unrelenting thieves!!!

The world now needs to pay attention to African thieves such as this one and their children who benefit from the theft and stop them travelling anywhere or schooling in those developed countries!!!
Report to administrator
0 #3 Kasede 2021-04-01 14:17
Quoting Eric L:

He is just the right representation of the NRM ideology. Congratulations, the seeds of NRm are sprouting well.

In deed, Amen. I wonder though, will those who nursed the Mustard seedlings so well in Luweero have the guts to harvest their own too, the like of this one?
Report to administrator