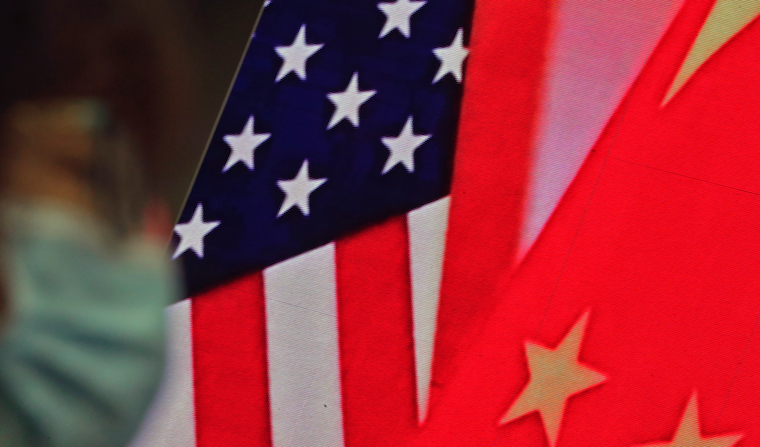 A woman wearing a face mask sits near a screen showing China and U.S. flags as she listens to a speech by Chinese Foreign Minister Wang Yi

The Washington Post reported last week that US State Department officials were looking into the complaints. The Post reports a State Department spokesman told reporters the department was “evaluating all reasonable options” to address the issue with the aim of preserving the “dignity” of US officials “consistent with the Vienna Convention on Diplomatic Relations.”

US media outlet Vice quoted a State Department official as saying the test had been given in error, and that China said it would stop such tests on US diplomats.