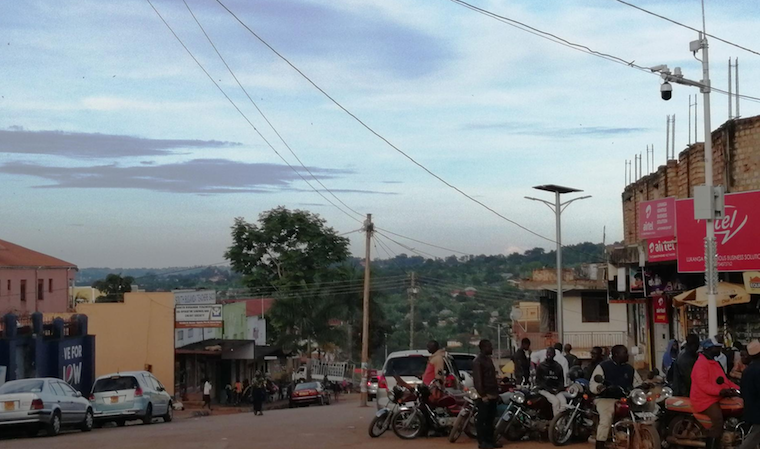 Four people were killed by security operatives when opposition supporters took to the streets to protest against the announcement of presidential election results in Masaka district.

Jibril Bazanyanengo, Peter Ssebunya, Grace Nakalyango and another only identified as Ben, all residents of Nyendo-Mukungwe division in Masaka were killed during protests that broke out in different parts of Masaka on Saturday afternoon.

The protests broke out shortly after the Electoral Commission declared the incumbent, President Yoweri Kaguta Museveni as the winner of the Thursday presidential elections with 59 per cent of the total votes cast.

The announcement didn’t go down well with a section of voters in Masaka, saying the election had been rigged in favour of Museveni against his National Unity Platform (NUP) rival, Robert Kyagulanyi Ssentamu alias Bobi Wine, who, according to the Electoral Commission garnered 35 per cent of the total vote.

According to eyewitnesses, three of the people were shot by armed security personnel while the fourth, an expectant mother was tortured before she breathed her last in the hospital.

“I was called and rushed to the scene and on reaching there; I found her unconscious and heavily bleeding. She eventually died in hospital on Sunday night,” Nakumusana said.

Nakumusana says that besides the dead, scores of other people are nursing injuries they sustained in running battles with security. Some of the injured persons are Francis Kaweesi Kitone, Betty Namugga and Godfrey Kasule, all residents of Nyendo-Ssenyange division.

George Lutamaguzi, a resident of Kiwaala village in Mukungwe sub-county says that security officials raided several areas where they beat up several people they suspected to be protestors.

“Many people around this area have got bruises they were inflicted onto them by security operatives that whipped them with cable wires and baton stick,” he said.

Muhammad Nsubuga, the Greater Masaka Regional police spokesperson, says security is compiling a comprehensive report about all security incidents that related to the January 14 general elections.

According to Nsubuga, preliminary reports show that one of the dead was shot when he attempted to disarm a police officer in Nyendo township while Nakalyango was hit by a stray bullet.

Nsubuga says the protests in Nyendo township turned very destructive prompting security to respond with maximum force to subdue the protestors whom he says had started waylaying vehicles and robbing occupants of their belongings.

He says the protestors also vandalized a number of security cameras that were recently installed in Nyendo as well as deflated the tyres and shattered the windscreens of two police patrol pickups that had been deployed in the area.