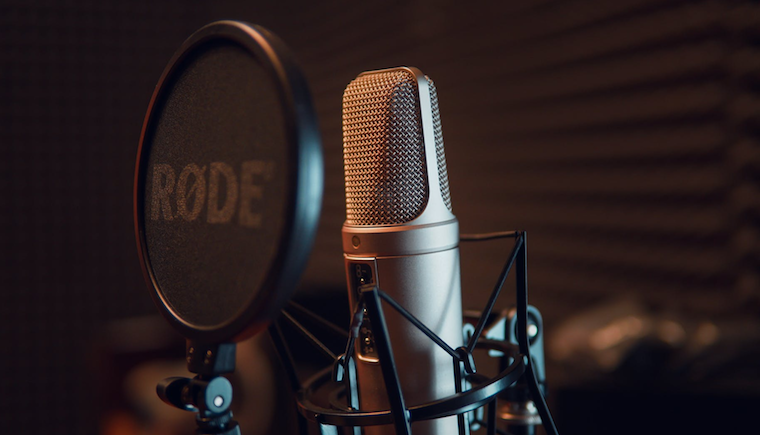 Baba FM radio station was on Thursday night switched off ahead of the declaration of results for the Jinja City mayoral race.

The station has consistently been updating the public about the events that were transpiring at the tally centre since Wednesday when polls were held.

But on Thursday, Kiira region police spokesperson Abbey Ngako said that the radio was being used to incite the public.

Subsequently, Baba FM news reporter, Richard Mutoigo who was covering live the events at the tally centre was arrested for allegedly inciting the public.

One of Baba FM's employees who spoke on condition of anonymity says that they did not receive any prior warning from authorities before the radio frequency got switched off.

The radio station management has not released any official communication concerning the radio.

This is the second radio station to be switched off under such circumstances. The first one being Busoga One FM which was switched off on January 14, 2021, over allegedly relaying presidential results from the different polling stations within Busoga sub-region.

It looks like he/it/she does not know that access to information is a right enshrined under the laws of Uganda.