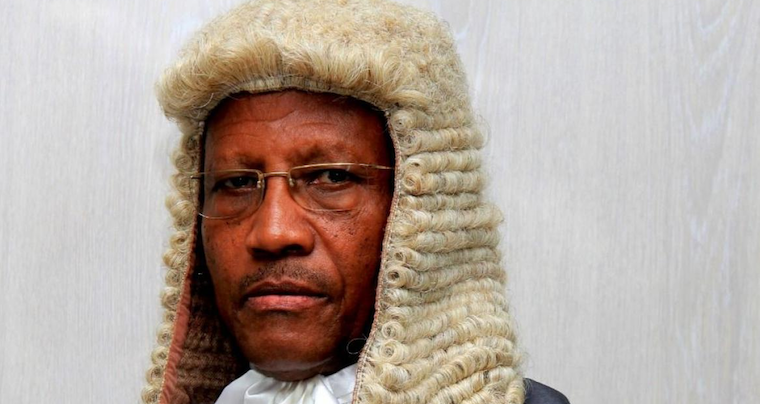 Three convicts have survived life imprisonment after the Court of Appeal quashed their earlier sentences.

Yonasani Seruga, Elunasani Lubwama and Patrick Kate were in 2004 sentenced to death after they were found guilty of two counts of murder of an infant, Gaita Nakamate and her mother Harriet Nabwire.

Evidence indicates that on August 28th 2002, the trio poured petrol in the house of Mugaga Kasamba a resident of Nsaasi village in Nakaseke district where the deceased and her child were living before setting it ablaze. This was after an anonymous person wrote a letter a day earlier to the family ordering them to leave the area after they had been suspected of practising witchcraft.

Evidence further shows that on the fateful night, another villager heard the trio talking about the success of their plan and tipped the police. They were accordingly, arrested, tried, convicted and sentenced to suffer death by the then High court judge Rubby Opio Aweri.

However, in 2009, in judgment resulting from a case by Susan Kigula and others against the attorney general, court made decisions that had an effect on mitigation. Court decided that for appellants in the Kigula case who had been sentenced to death, but due to delay in implementation of their sentence by more than three years, it would be unconstitutional for them to be executed.

Court then decided that whoever was facing a death sentence, they should go back to High court and their respective sentences substituted with another penalty. Since the trio had been in jail since 2004, their case was brought back to High court.

Consequently, in 2013, the High court in Luweero then sitting under lady justice Percy Night Tuhaise sentenced the trio to imprisonment for life, the next most severe sentence after the death sentence earlier given to them.

But the trio was not satisfied with the sentence. Through their lawyer John Mary Kimurahebwa they appealed against the life imprisonment sentence on grounds that it was harsh and excessive. Court heard that the appellants were first-time offenders at the time of their conviction and sentencing but the high court didn’t consider this fact.

Prosecution represented by Anne Matovu Ddungu argued that the sentence was within the range of 30 years and the death sentence provided for under the law.

However, a panel of three Court of Appeal justices comprising of the deputy chief justice Richard Buteera, Catherine Bamugemereire and Remmy Kasule has quashed the sentence and substituted it with a 30-year jail term for all the two counts of murder. The sentence, however, is to be served concurrently.

"The sentence shall be deemed to have commenced from the date of first conviction by High court which was on the 4th June 2004" reads the judgment.

This means that without considering remission, they have only 13 years left in prison since the 30 years counting effective 2004 ends in 2034. The panel argued that the appellants were first offenders and have since reformed following their incarceration.

The accused persons appeared in court for their ruling via a video conferencing link connecting to Luzira prison where they have been for close to two decades.