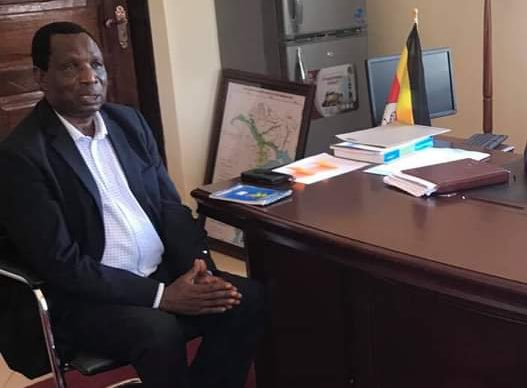 The barrister, according to a family source that declined to be quoted said the deceased has been battling a number of ailments related to kidney failure, effects of open-heart surgery and prostate cancer.

The relative said for almost six months, the learned judge has battled serious illness and he had previously undergone an operation in India before returning to the country where he has been getting further treatment. He had also thrice gotten dialysis, a medical procedure that helps patients with kidney failure improve their condition.

Judiciary public relations officer Jameson Karemani confirmed Kibuuka’s death, saying that it is a big loss to the justice system as he has been one of the distinguished judges they have had.

Karemani remembers Kibuuka as a judge who served selflessly before his retirement from the bench about seven years ago.

He recalls how resourceful he was in judiciary trainings as they used to approach him to mentor the serving judges even after his retirement.

At the time of his death, Musoke Kibuuka was the Masaka district land board chairperson. Although he gave numerous decisions during his time as judge, Kibuuka became famous internationally for his 2010 decision in which he ordered the defunct Rolling Stone Newspaper to stop publishing names of homosexuals after it had started a series of naming Uganda's top homosexuals.

His Lordship reasoned that it was an infringement of the right to privacy by the said paper to put out their names. Kibuuka will also be remembered for rooting for a new policy to stop the issuance of free-hold titles on public land in Masaka.