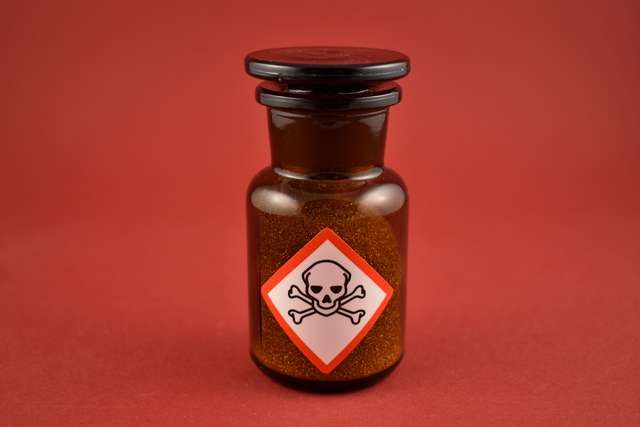 The teenager reportedly took poison after being beaten by her father

A teenage girl in Kapelebyong district in northern Uganda has committed suicide by poisoning.

The teenager reportedly took the demacron poison, which is used to kill birds on Sunday morning in protest against being punished by her father, David Ariku for disposing off half a basin of assorted cowpeas. She breathed her last while being rushed to Orungo health centre IV to save her life.

According to William Ariku and William Eyoku, both residents of the area, the teenager got angry after being canned three strokes by her father.

The deceased’s father, Ariku, says that he directed her twin daughter to sort out the cowpeas but to his surprise, she poured almost half a basin in the bush prompting him to punish her.

Paul Emwonyu, the Ocorukoit B village youth chairperson appeals to the government to reopen lower classes to avoid conflicts between parents and children at home. He says some parents lack skills to handle their children.