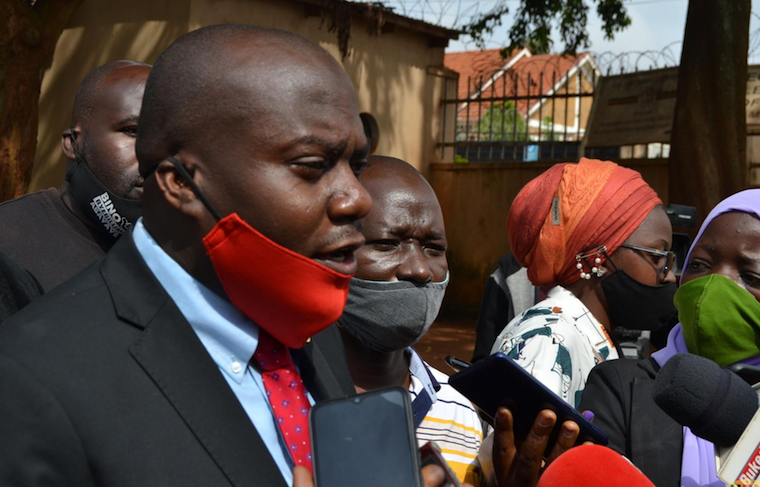 Occupants of the new offices created under the Kampala Capital City (Amendment) Act, 2020 haven’t been paid for the nine months they have been in office.
They include KCCA speakers, their deputies, and executive committee members both at the Authority and the five divisions of Kampala. Also, support staff like personal assistants too have not been paid.

The office of the speaker, deputy and executive committees were created under the Kampala Capital City (Amendment) Act, 2020. The speaker and deputy are elected from councillors at the Authority and divisions respectively. The five-member executive committees consist of the mayor, the deputy mayor, and three members appointed by the lord mayor and division mayors respectively.

When the offices where operationalized earlier this year, KCCA planned to spend more than Shs 2 billion on salaries. The KCCA speaker would carry home a monthly paycheque of Shs 13.8 million, which amounts to Shs 165.7 million annually.

However, to date, the officials and their support staff haven’t been paid. KCCA speaker Abubakar Kawalya declined to comment on the matter, and only said his focus was on service delivery to the people of Kampala and not money. Several officials who preferred anonymity confirmed they haven’t received a salary since taking office.

Kampala mayor, Erias Kukwago has previously raised the issue with the political wing in vain while KCCA spokesperson, Daniel NuweAbine, says the matter shall be discussed before cabinet.

There has been a debate on whether all the officials should even be paid in the first place. In a November 9, 2020 letter, addressed to the KCCA executive director and the deputy solicitor general Christopher Gashirabake, says the executive committee members don’t qualify for remuneration.

He opines that while the office of the speakers as provided for under section 8A of the amended Act and that of their deputies under section 29A can be categorized as new political offices, executive committees at the Authority and the five divisions are not new offices for purposes of remuneration "because these are councillors appointed to the executive committee and division committees to discharge additional duties of the council on those committees."

Uganda will need twice as many years as Kaguta will have ruled to get its act right. And that is only if another rascal does not take over.
Quote | Report to administrator
Refresh comments list
RSS feed for comments to this post
Add comment