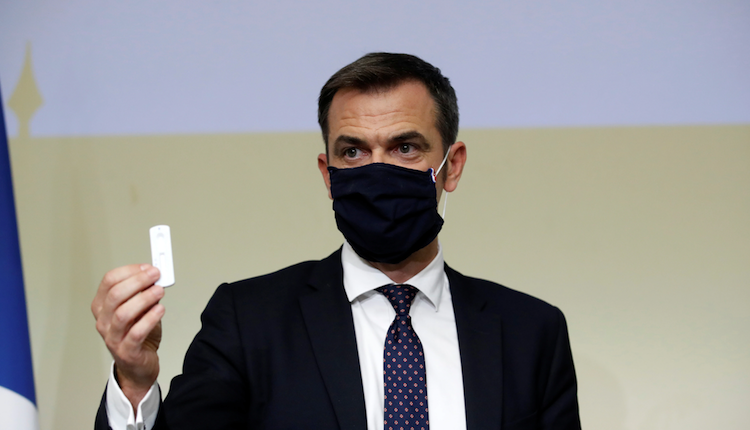 French officials said police conducted early-morning searches of the homes of the current and former top government officials after a special French court ordered an investigation of the government’s handling of the coronavirus pandemic.

The investigation was opened earlier this year after France’s Court of Justice received complaints from COVID-19 patients, doctors, police and others about the government's slow response to the pandemic, shortages of protective equipment, and a poor plan for testing.

The home searches came a day after French President Emmanuel Macron announced curfews in the Paris region and eight other French metropolitan areas to deal with the rising toll of new infections.

French opposition member of parliament Jean-Luc Reitzer, who was hospitalized with COVID-19 earlier this year, told French television he was shocked by the searches. “Do our citizens seriously believe that the shortages, which were real, were voluntary,” he said.