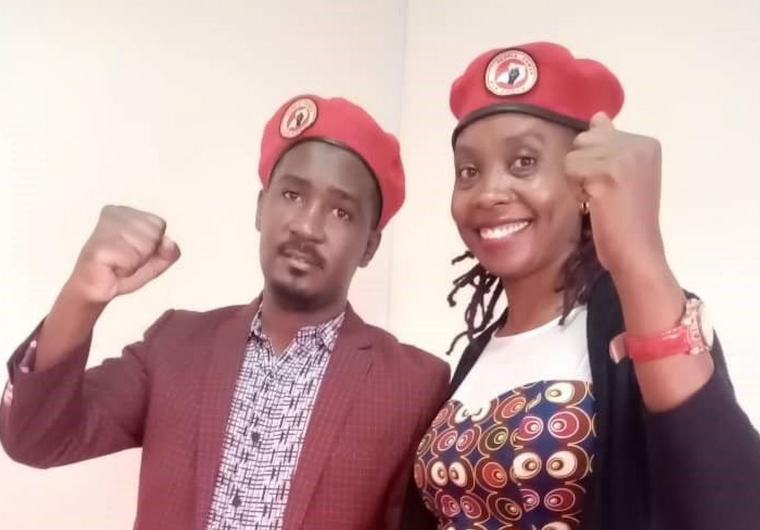 Mukidi and Rwabwogo said the primaries were marred by vote rigging, voter bribery, and voting by non-NRM members among others irregularities. They have since announced that they will contest as independents in the general elections sechuduled for next year.

However, Kihunde has gone a step further and quit the party that she says she has supported for more than 20 years. She explains that she could not return as independent because it doesn't make sense.

"So, I decided to look for a party which is pro-change. I saw things that I had never seen in my life during the primaries. There was multiple voting and there was no transparency at all," Kihunde says.

Kihunde who is a former senior accounts officer of Fort Portal municipal council says that top on her agenda is ensuring that all irregularities in revenue collection are sorted once elected as the area MP.

“I know exactly what goes on in the revenue collection department. Taxes are too high and others are not clear but I could not sort the mess while still part of them. That is why I resigned and joined politics so that I can start holding these people accountable,” she says.

Kihunde also says will do her best to improve the education and health sectors in Fort Portal once given the chance to lead.

Thomas Kakuru, the Fort Portal NUP coordinator, says Kihunde is a very powerful candidate and they are convinced she will win the race.