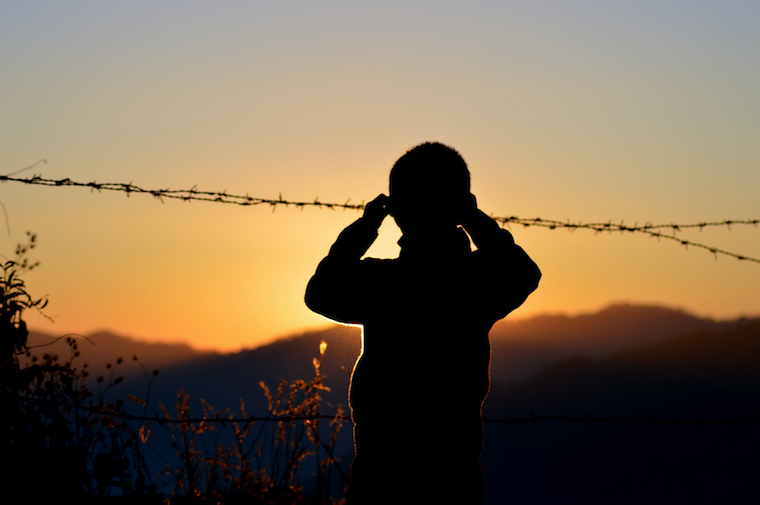 A 34-year-old woman in Otuke district in northern Uganda is under police custody for allegedly defiling an 11-year-old boy.

Susan Akite, a resident of Amyel village, Olilim sub-county in Otuke district was arrested on Monday and is currently being held at Otuke Central police station.

Her arrest follows the disappearance of the 11-year-old boy from his parental home for a week. The mother of the boy, Betty Adongo is said to have reported the matter to Okwang police post after getting a tip-off from some concerned locals of the area who kept seeing the boy at Akite’s resident.

James Ekaju, the acting North Kyoga Regional police spokesperson confirmed the arrest of Akite adding that a charge of aggravated defilement has been preferred against her under CRB reference 35/2020.

Ekaju says the police searched Akite’s house and recovered the boy, who confessed to police that he had engaged in sexual intercourse with Akite.