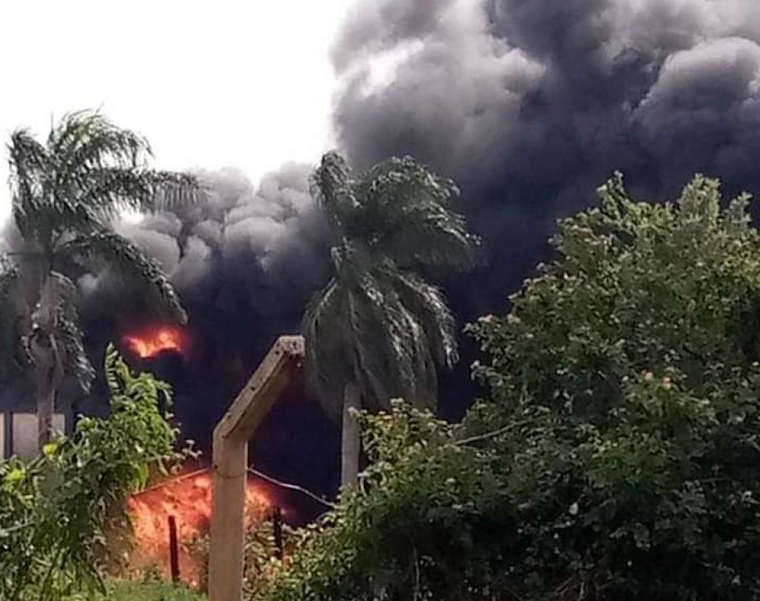 The fire started at around 9 am today according to Ssezibwa Regional Police spokesperson Hellen Butoto.

“All workers have been evacuated but the damage is immense. We yet to give a detailed report on what has caused the tragedy.” Butoto says.

Ibra Kaweesa, a resident of Njeru says the biggest part of the factory has been razed to ashes. The fire at the factory comes a week after another fire gutted Makerere University's main building.