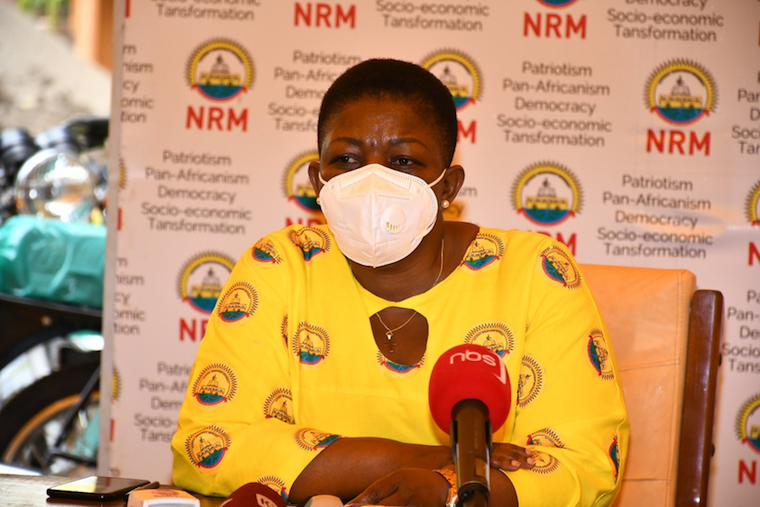 The ruling National Resistance Movement (NRM) party has for the second time postponed the primaries in Mawogola West and North in Sembabule district to September 30.

The elections had earlier been scheduled for today Monday, but addressing journalists on Sunday at the NRM party headquarters in Kyadondo, NRM secretary general Justine Kasule Lumumba explained that the party is still discussing whether they will use the voters’ register to avoid chaos.

According to Lumumba, police has been dispatched to Sembabule district to ensure there are no acts of violence and intimidation. The elections in Mawogola North and West were cancelled on September 3 over electoral violence.

The two have used security personnel attached to them to fight their political battles which have seen some civilians sustaining injuries. Lumumba also said that elections in Bukanga sub-county in Isingiro District, Nyabushozi in Kiruhura district will be held on October 2.

The violent, bribery and theft-ridden primaries of the NRM clearly show that Uganda is in the hands of a criminal enterprise; a gang of thieves struggling to re-position themselves in order to bleed the country.

Forget the claptrap about how NRM liberated Uganda; for liberators who stay too long eventually turn into thieves…
Report to administrator