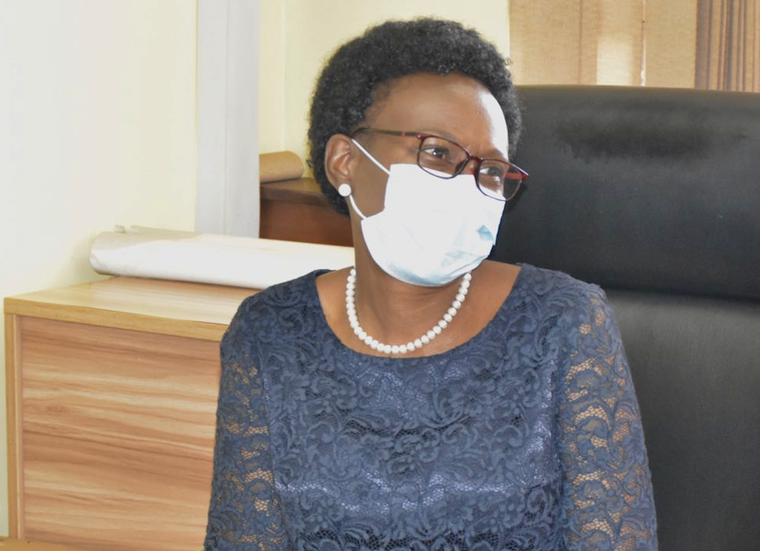 Uganda has been listed among the top 10 countries that have suppressed SARS COV 2, the virus that causes coronavirus disease (COVID-19).

In its report submitted to the United Nations, the Lancet Medical Journal ranked 91 countries around the world based on the incidence or the number of new cases per million population per day averaged during August. They classified countries into five categories.

In the category of those that have suppressed, they considered countries with new cases that are less than or equal to 5 per a-million population a day whereas those ranked in the low transmission category, had new cases less than or equal to 10. Uganda recorded an average of 157 cases of COVID-19 in the month during the month, from a population of 44 million people.

For countries that have been ranked as high transmission, the report notes, the reason for failure to control new infections had to do with failure by countries to take up scientifically proven measures such as face masks, sanitizing, testing and contact tracing in addition to what they called the style of political leadership referred to as medical populism.

The report describes such leaders as those who simplified the pandemic by downplaying its impacts or touting easy solutions or treatments,  spectacularizing their responses to the crisis, forging divisions between the ‘people’ and dangerous ‘others’,  and making medical knowledge claims to support them.

They gave an example the US President, Donald Trump, the Philippine President, Rodrigo Duterte, and the Brazilian President, Jair Bolsonaro. In their recommendations, they warned governments to prioritize advice from the professional public health community and combat decisions based on rumours and misinformation.

The clueless Aceng is lying again. Some countries don't even report the correct numbers. This is not a contest, until there is a vaccine.
Report to administrator
0 #3 Akao 2020-09-26 02:20
Quoting Lysol:

Without more testings, it's hard to believe the ranking. The WHO has misled the world about COVID-19.

The clueless Aceng is lying again. Some countries don't even report the correct numbers. This is not a contest, until there is a vaccine.

Agree, the testing is very minimal for the pop size.

The contract testing is probably only half way done. That will make Uganda even more complacent
Report to administrator
0 #4 Mberenge 2020-09-26 05:11
Uganda is catching up fast with Kenya and South Sudan..There are still many Ugandan fools who don't want to wear masks, or feel uncomfortable seeing others wearing them!!!

Uganda is catching up fast with Kenya and South Sudan..There are still many Ugandan fools who don't want to wear masks, or feel uncomfortable seeing others wearing them!!!

Who will incur the cost of testing the teachers in schools before they open? At 65 US Dollars each single test? Ha ha ha ha!!!

But Mberenge, in our dusty, hot and humid environment, the country should also start preparing for the ripple effect of Covid-19 auxiliary and infectious respiratory problems.

In other words Mberenge, because of the tropical humidity (moisture), sweat, dust and bacteria are bed fellows in the human lungs; continuous and/or prolonged wearing of mask is another public health (respiratory) disaster in the making..
Report to administrator
0 #6 Lakwena 2020-09-29 14:42
Otherwise, it is the fools who unreasonably and unnecessarily putting on the hideous mask.

In other words, for every fool there is a conman. In our current Covid-19 scare and Mask Economy; you could as well be one of Masks Baron, out to sell more mask per day. Eish!
Report to administrator
0 #7 Lakwena 2020-09-29 14:51
Apart from masks becoming a vector for respiratory diseases, many people are unconsciously poisoning themselves with sanitizer, which have become a fad and fashinable.

In other words e.g., all minor and major Supermarkets, Arcades and Shopping Malls and everything therein now smell sanitizer and other forms of disinfectants.

It is sickening. Who wants to continue living in such a diseased and highly polluted environment/world?
Report to administrator