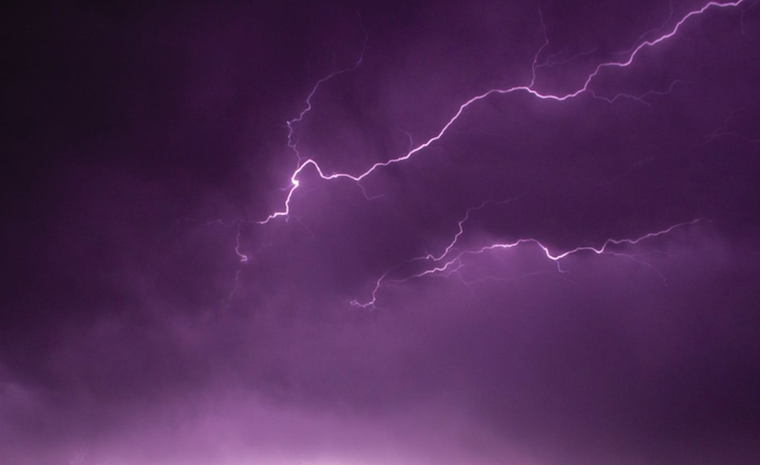 Bruhan Siraji, the father of Mulondo says that his son was struck dead inside their house in Butende village.

"We were in the house located during the heavy night downpour when a bright flashlight almost blinded us. The next thing I saw was Mulondo lying motionless on the ground," he says.

David Ndawula, the Iganga district police commander says that Mutisa was struck dead in Nakigo sub-county. He adds that another victim Trevor Mudebo is admitted at Iganga General hospital.

On Thursday last week, lightning killed ten boys who were playing football in Gbulukua village, Arua city in northern Uganda. The lightning first struck the children who had taken refuge on the verandah of the grass-thatched house killing one child on the spot. Moments later, nine other children were struck and left unconscious.

The children were rushed to Arua regional referral hospital where they died shortly after.

+1 #1 Lysol 2020-09-01 03:39
All homes must be fitted with lightening rods/finials.It consists of a simple wire or a metallic object which runs from the ground to the roof-top.
Report to administrator
-1 #2 Wainaichi 2020-09-01 08:14
Calamity atrikingvagain and taking innocent lives Uganda
take some urgent measures to save lives.

NRM local authorities spring into action.!!
We lament lost lives and cry our tears over these immeasurable losses which we believe can be thwarted and avoided.Yours fraternaly Wainanchi.
Report to administrator