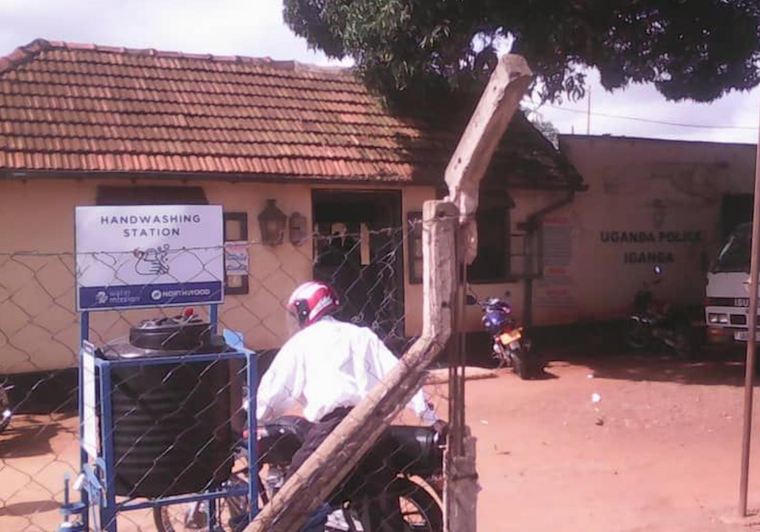 Kigulu South MP Andrew Kaluya has been arrested following clashes between his supporters and those of the former area MP Milton Muwuma.

According to Kaluya's political assistant Sarah Nalubanga, they had been doing door-to-door campaigns in Bukyaye parish on Sunday evening when the trouble started.

"A pick-up van belonging to supporters of Muwuma carrying rowdy cane-wielding youths waylaid us. They threw stones while caning Kaluya fans including me," she says.

She adds that even though police intervened, the law enforcers seemed to be in support of Muwuma's team. She alleges that Kaluya's pleas with David Ndawula, the district police commander to restrain Muwuma's supporters from attacking his people fell on deaf ears. Ndawula confirms that two rival NRM party groups engaged in a fight at Nampirika village.

"When police intervened, one group obeyed our orders while Kaluya's team remained defiant. They instead wanted to move in a procession towards Iganga town which prompted us to arrest the MP," he says.

He adds that Kaluya was due to be arraigned in courts of law over defying of presidential directives on COVID-19. He appeals to the youths of Kigulu South to be calm and maintain peace well aware that only one victor will emerge during party primaries on September 4.

Ndawula reveals that Nalubanga and other rowdy youths who attempted to storm Iganga central police station to protest Kaluya's incarceration had equally been arrested on Monday.

Last month, the NRM secretary general Justine Kasule Lumumba called for the arrest and punishment of all NRM aspiring candidates found flouting measures against the spread of Covid-19.

In June, the Electoral Commission banned open-air campaign rallies to prevent the spread of COVID-19.  All candidates will be expected to campaign through various forms of media.

You can actually tell by the type of people that are attracted to today's politics. Not the cream of the crop.
Report to administrator