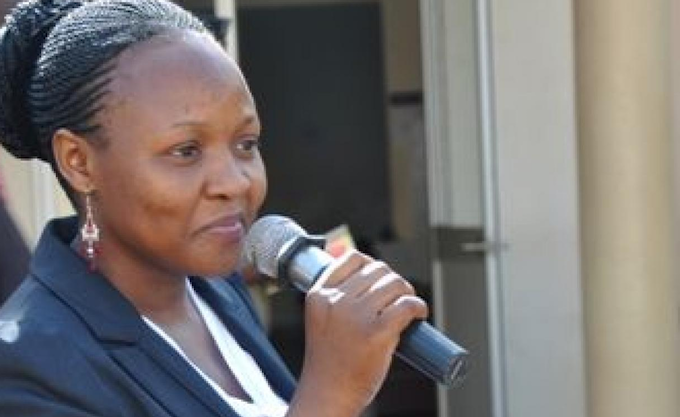 According to a letter dated August 14, 2020, addressed to the chairperson Judicial Service Commission justice Benjamin Kabito, the president has appointed Langa as the chief registrar while five others have been appointed as registrars.

Others are; Susan Kanyange who has been at the High court commercial division circuit as the deputy registrar and Godfrey Opifeni Anguandia who has been in the inspectorate of courts department.

Langa will be replacing Esta Nambayo who was in October 2019 elevated to High court as a judge. Following Nambayo’s appointment as a High court judge, Tom Chemutai was appointed as acting chief registrar.

The chief registrar who is assisted by a management team of registrars heads the technical branch consisting of judicial activities of the organization and also helps the principal judge to administer the magistrates.
Langa joined the Judiciary about 16 years ago, and has risen through the ranks from grade one magistrate to the deputy registrar of High court civil division where she has been until the latest appointment.

According to the Judiciary website, in 2015, Langa was awarded a certificate of recognition for outstanding performance by the chief justice. In 2014, under her leadership as acting assistant registrar, the Anti-Corruption division of the High court held its first open day court. The open day has since been adopted as one of the activities to commemorate the International Anti-Corruption Week.

Langa also chairs the Justice Law and Order Sector (JLOS) accountability sub-committee under the human rights and accountability working group. Langa is admired within the legal fraternity as one of the few tough, but morally right and fair judicial officers in the country.

Besides a bachelors in Law, Langa also holds a post-graduate diploma in Public Administration (UMI) and master’s degree in Law. She is also an alumnus of the International Leaders Programme UK 2016.

The Judiciary public relations officer Jameson Karemani said that the appointments have been long overdue because those positions have been vacant for some good time.