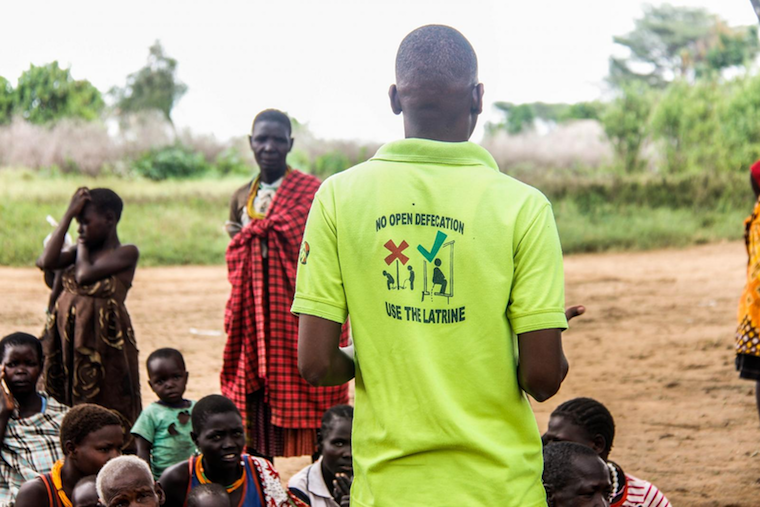 The death toll from cholera cases in Kotido district in Karamoja sub-region has reached 11 people with three more deaths recorded within last week.
At the beginning of the week, the district had recorded eight cases most of them in Kotido municipality and Panyangara sub-counties. A second facility death was recorded at Kanawat health centre III on Thursday. According to health records, the victim is a resident of Nakodokoi cell in West Division in Kotido municipal council. The other two died from within the communities.

The area leadership is now calling for the ministry of Health's intervention to increase community control measures. Kotido district chairperson Ambrose Lotukei said the district response system needs to be supported following the breakdown of their only two ambulances. He says that with no standby ambulance, the district authorities can hardly respond to any of the alerts from the communities.

West Division chairperson Peter Kaka Nangoro said that recent rains worsened the situation leading to flooding of homesteads and contamination of water sources. He says that the stagnant water was encouraging the spread of cholera and some households have been forced to seek shelter from relatives with homes on a raised surface.

“About 1500 households from different villages have been affected by flooding. They have been displaced to homes in high areas. We fear this could increase the spread of cholera and coronavirus disease because people are sharing housing," Nangoro said.
He said they needed to be supported with beddings and food. Kotido district health officer Dr Serino Acar said there were only sufficient medicines at the two facilities to handle the situation for some two weeks.
He said currently, there were about 17 cases in care at the two treatment centres. The RDC Peter Logiro explained that there has been a risk communication strategy targeting the most affected sub-counties, and therefore community awareness has largely been created. But he noted the inadequacy of beds and supplies for patients. Logiro explains that there are only three beds at both facilities and most patients sleep on the floor.

Kotido is the second district in Karamoja to confirm a cholera outbreak this year after Moroto district where the ministry had to carry out a mass vaccination program targeting persons from 1 year and above. Over 60 people have been treated and discharged in Kotido since July when cholera was suspected.