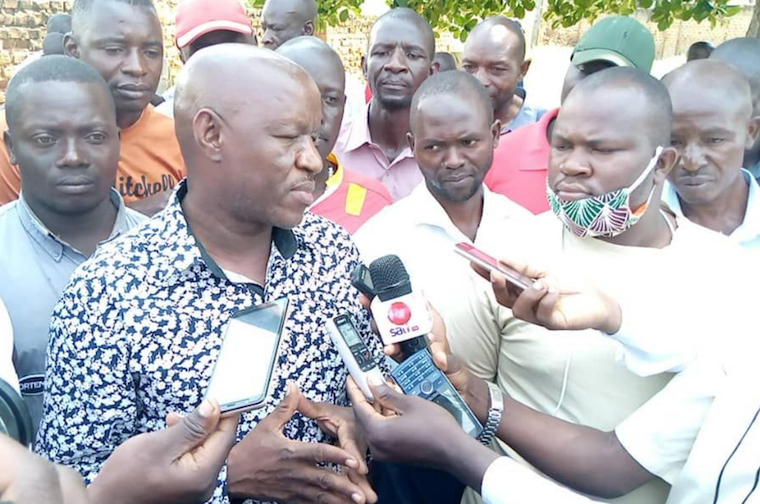 The incumbent mayor of Mbale city Mutwalibi Mafabi Zandya has been defeated in the Forum for Democratic Change (FDC) party primaries.

The party’s Electoral Commission in Mbale declared Kassim Namugali winner. He garnered 66 votes against Zandya’s 15 votes while Mugoya Siraji got 11 votes. The election was held at Life Changers church Mbale.

Following the defeat, Mafabi says that he will contest as an independent candidate for the Mbale mayoral seat citing intrigue in the party. Namugali hailed the FDC party members for entrusting him with the party flag. Namugali said even if Mafabi contests as an independent, the results will not be any different from the primaries.

The FDC members in the area have urged supporters of Mafabi and Namugali to resolve their differences and unite to defeat the National Resistance Movement (NRM) in the elections.

On Saturday, the party’s Electoral Commission ordered for a repeat of the elections. On Wednesday Batuwa again defeated Kawanguzi with 55 votes against four.

However, Kawanguzi argued that the party should have disqualified Batuwa from the race on allegations of electoral malpractices within the party. Batuwa promised to reconcile with Kawanguzi and strengthen the party's political grip in Jinja city ahead of next year's elections.

+2 #1 Jonathan 2020-08-13 21:51
Politicians who are contesting for primaries in their respective political parties ,must know that there are winners and losers in party primaries elections.
Report to administrator