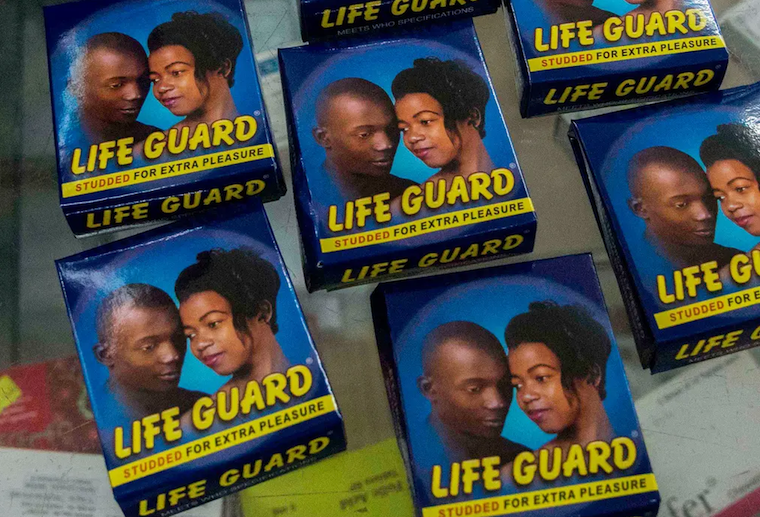 In his application filed before the High court, Joseph Kintu demands that in addition to ordering the mass testing of all Life Guard condom users, court should order Maristopes to carry an audit to establish the extent of the damage caused to users of the one million condoms that have been recalled from the market and those still circulating.

Kintu, who claims that he bought Life Guard condoms from Shifah pharmacy in Ibanda district, says he was forced to test for sexually transmitted diseases when he started experiencing pain. He also asks court to revoke Maristope’s condom importation and distribution license for failure to conduct the mandatory post-shipment tests on batches 19040205 and 19050105 before supplying them to the public.

In November last year, NDA recalled the said batches after failing the test of freedom from holes, which caused widespread outcry prompting the Health ministry to issue a report on what had transpired. In his petition, Kintu says all this happened after he had tested positive a month prior in October when he started feeling the discomfort.

Being an ardent user of condoms, he says, he had kept some packets of the unused condoms, which matched the said batch numbers. His scepticism would later be confirmed when some of the condoms on sale were recovered from Shifah Pharmacy where he had bought he had bought the condoms.

His earlier HIV tests conducted in June and September had all come out negative. He now wants government held accountable for the whole mess for alleged failure to take effective measures to prevent HIV transmission, which amounts to violation of the right to life and health.

Over a million Indian-manufactured Life Guard brand condoms were recalled last year after tests found that they contained holes or risked bursting according to Uganda's National Drug Authority.
In December last year, then the minister of state for Health in charge of General Duties Sarah Opendi warned that there could be serious health implications for people who used the untested condoms.
She said the Life Guard condoms were not of low quality but were considered to be faulty because they did not get the NDA nod of approval before they were rolled out onto the market as the law stipulates.
“Before condoms are released onto the market, they have to be first tested in our laboratories for any faults but pharmacists of Marie Stopes rolled out the two batches of Life Guard condoms before the tests were done; therefore, we had to recall them because they had not been cleared.”
She said the risk of catching sexually transmitted diseases (STDs) including HIV/AIDS was high, which she said was regrettable since government is trying so hard to fight the HIV/Aids epidemic in the country.

“There is nothing more we can do since the damage is already done but we continue to appeal to Ugandans who used this type of condoms during the period of April to October [2019] to go and get tested for STDs and in case one is found infected, they should seek treatment from our health centres,” Opendi said.

How can you prove that you did not improperly use (if you used it at all) the said protection? Sounds like another tricky, if not bogus case.

There are many ways one can get infected and you have to have kept a meticulous and verifiable record of your life in order to be able to prove that the said condom was the only bleach in your protection.
Report to administrator
0 #2 Edward 2020-08-08 10:44
Hard case.
1. You have to prove beyond doubt that you were negative before using this.
2. You have to prove you actually used it.

6. You have to prove you didn't sleep with anyone else who could infect you.

7. Bring the person you got the infection from and prove she has the exact strain of HIV as you.
Report to administrator