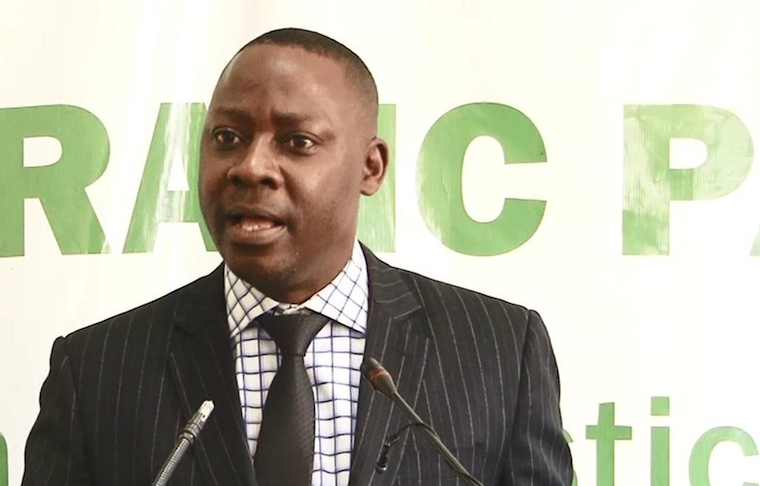 Through his lawyers of Semuyaba, Iga and Company Advocates, Mabike contends that after successfully completing his four-year bachelors of law degree at Makerere University School of Law in 2007, he applied to LDC for a post graduate diploma in Legal Practice and was admitted.

According to Mabike, after completing his one-year bar course, LDC issued the results indicating that he had passed exams and was listed among those who were set to graduate. Mabike indicates that he graduated in 2010 and went on to practice law.

He, however, says that he was shocked when his post graduate diploma was cancelled six years later, which means that he can no longer represent anyone in court. Mabike is one of the nine lawyers whose post graduate diplomas in legal practice were cancelled in 2016 after being found guilty of engaging in examination malpractice.

The cancellation followed investigations that were commissioned by LDC to investigate allegations of examinations malpractices at the institution covering the period between 2004 to 2011 based on a forensic audit report.

However, in his application before the High court civil division, Mabike contends that the six-member subcommittee, which recommended the cancellation of his certificate was comprised of members who were not qualified enough to pass judgement on his examinations and academic qualifications of a legal nature.

He argues that the sub committee chairperson, Dr Pamela Tibihikira Kalyegira who served formerly as dean of law has never taught or examined the bar course and that whereas James Mukasa Sebugyenyi is an advocate, he lacks teaching experience. The same applies to other members like Edgar Agaba and Florence Ochago.

He also contends that the committee didn’t give him a fair hearing since it was only appointed to investigate and collect evidence but didn’t have powers to conduct a hearing. Mabike argues that if the proceedings were to be taken as a hearing, they don't meet the rules of natural justice.

He wants court to declare that by cancelling his diploma, LDC acted irrationally, unfairly and against rules of natural justice. He also wants court to uphold his award in the said qualification and direct LDC to compensate him for the inconveniences and embarrassment caused to him by their actions.

Court is yet to summon LDC to respond to the application and fix the matter to fearing.