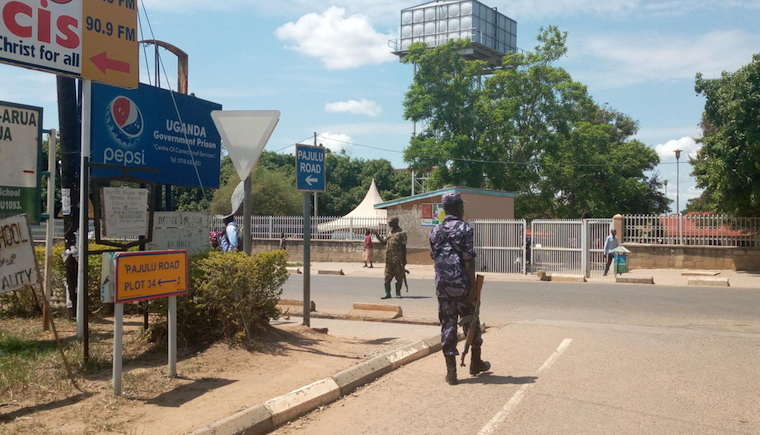 Government has lifted the ban on public transport in Arua district in northern Uganda.

In a letter dated July 10 and addressed to the resident city commissioner Arua, Nahori Oya, and also the chairperson Arua district COVID-19 task force, the state minister for Health Robinah Nabbanja, said that movement of buses, taxis and other forms of public transport can resume operations. The minister, however, added that the operators must observe all the COVID-19 preventive directives.

Nahori warned bus and taxi operators against transporting passengers from neighbouring DR Congo and South Sudan since they are not yet allowed to enter the country. He also warned buses from Arua travelling to Kampala not to make stopovers in Nebbi and Packwach since they are still under lockdown.

"Restriction on transport has been now removed. That is; the buses will now be allowed to travel and taxis will be allowed to travel but social distance must be observed and passengers must be checked properly so that we don’t smuggle people from foreign countries - particularly people who have crossed from Congo and South Sudan to Kampala. So, the bus operators must know very very seriously that you check the national ID or if any foreign is around here, you must confirm that the person who has just come from Arua district or across. Our borders still remain unlocked." Nahori said.

The area residents are happy with lifting the ban but raised concerns over the high transport fares. Transport to Kampala by bus which was previously Shs 30,000 and Shs 50,000 for ordinary and executive buses has now increased to over Shs 70,000 and Shs 100,000.

Musa Amin, the chairperson Arua District Taxi Operators Association says they will discuss the possibility of reducing the transport fares before beginning full operations. Dr Philbert Nyeko the director Arua regional referral hospital cautioned the public to be vigilant and adhere to the standard operating procedures to curb the spread of COVID-19.

"Some of us are getting distressed, we can now start having two or three people going on holiday for three days so that they come back when they have recovered. People caring for others is not small news. We know not all is open, it is not yet 100% safe. We still have to be very careful." said Nyeko.

Last month, President Museveni reopened public transport in 35 border districts which did not register COVID-19 cases. He, however, said that districts that include Arua, Rakai, Kyotera, Amuru, Buikwe and others were still under investigations because they had potential clusters of COVID-19 infections.