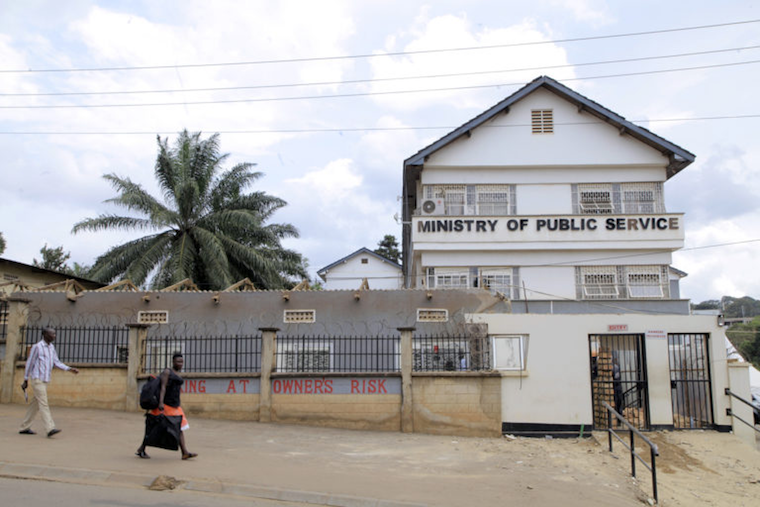 All civil servants aspiring for parliamentary seats in the forthcoming general elections have been instructed to relinquish their current positions by July 12, 2020.

The instruction was given by the permanent secretary of the ministry of Local Government Ben Kumumanya through a circular to all chief administrative officers and town clerks. In the circular, Kamumanya asked the accounting officers to instruct all persons with political interests to adhere to election guidelines and public standing orders.

He points out that the public service standing orders provide that a public officer who wishes to contest for a position in a political party will be required to retire or resign from public office at least three months before nominations, to be eligible to contest.

He equally made reference to a revised roadmap by the Electoral Commission which indicates that all persons aspiring to contest for parliamentary seats should resign before July 12, and August 6, for those seeking election for local government positions.

Those aspiring for special interest groups representation in parliament will have until August 7 to relinquish the seats while presidential aspirants will have until October 31, 2020.

Nakasongola district chief administrative officer Alex Felix Majeme has acknowledged receipt of the letter and said so far one public officer has tendered in the resignation to join the parliamentary race in Budyebo County. Majeme says the resignation was cleared and the seat declared vacant.

After the clearance, Bernard Ssekyanzi, a health worker at Nakitoma health centre III will be contesting against Public Service minister Wilson Muruuli Mukasa. Ssekyanzi says that he opted to resign early enough to prepare for campaigns and avoid a breach of public service standing orders.

In Luweero, the district inspector of schools Uthman Kamoga has also requested for early retirement to contest for the chairperson’s seat. Kamoga says that he has served the district for 33 years and has since decided to retire to join the elective politics to serve the area better.

Kamoga says that the Public Service Commission has already accepted his retirement and is now freely conducting political activities to win the seat.