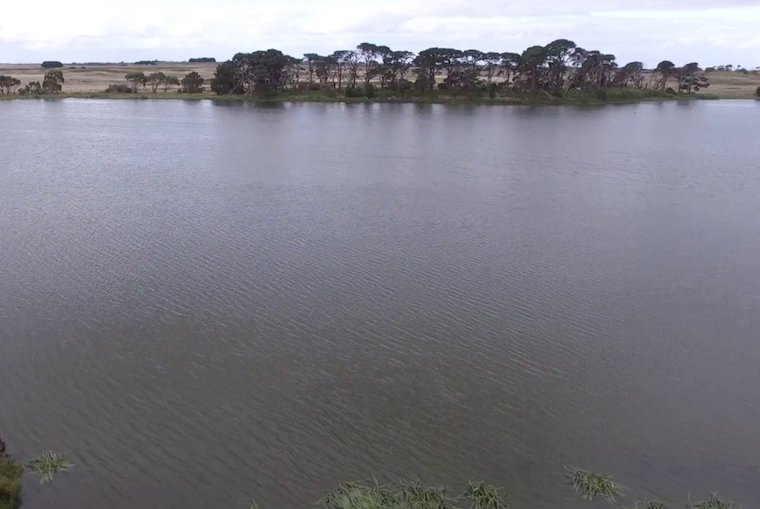 A search is underway in Pacua village, Mucwini sub-county, Kitgum district, for the body of a one-year-old baby who was allegedly thrown in Aringa river by a teenage mother, two days ago.

Mucwini sub-county chairperson Richard Komakech Pa’Yilibo says the residents became suspicious after failing to see the 17-year-old mother with the baby. It’s reported that the mother had been living at her maternal home with the baby but returned to her paternal home without the baby on Tuesday.

According to Komakech, the 17-year-old mother kept silent over the matter hoping that the corpse would be swept away by the already flooded river. But upon thorough interrogation, She confessed that she had thrown the baby in the river after the father failed to provide upkeep for them.

Officers from the Kitgum central police fire brigade department and a number of local divers embarked on a search to retrieve the body from the river without success for the past two days.

A source at the police that preferred anonymity said that the teen-mother who is currently held in custody will be subjected to a medical check to ascertain her mental state to ascertain why she opted for such an extreme move, regardless of the economic hardship.

The incident comes in the wake of a report on the increase of child abuse and violence against women and girls during the lockdown announced to curtail the possible spread of the deadly COVID-19.

Ogweng highlights that cases of child abuse that include child neglect, child desertion and defilement amidst others have drastically increased in the past one month.

Acholi must prove Dr Obote was wrong in singing: "you Acholi have no leadership, without me, you are nothing"!

Idi Amin killed/destroyed Acholi because they were the ones keeping Dr Obote in power!

Museveni killed, destroyed, made UN confine Acholi in refugee camps, UK...took many in & Museveni is safe & all the other tribes that UNITED to bring Museveni in just lived happily!

Acholi have no legitimacy in fighting Museveni brought to power by all the other tribes as they'll be rejected immediately the demon is out!

Without bringing down the tribalistic system & UNITY of all tribes, Museveni is going no where!

So, Acholi MUST now think of their kids/grand kids & form Independent State without causeing trouble to the other tribes!

Acholi MUST form Independent State, manage their land riches!
Report to administrator
0 #2 kabayekka 2020-07-04 10:07
In other words Mucwini, Kitgum, Acholi in Uganda is the epicentre of the death from COVID19 stress.

Right from the adults to the children and babies. Second is Masaka where the young workers kill themselves with fire.
Report to administrator