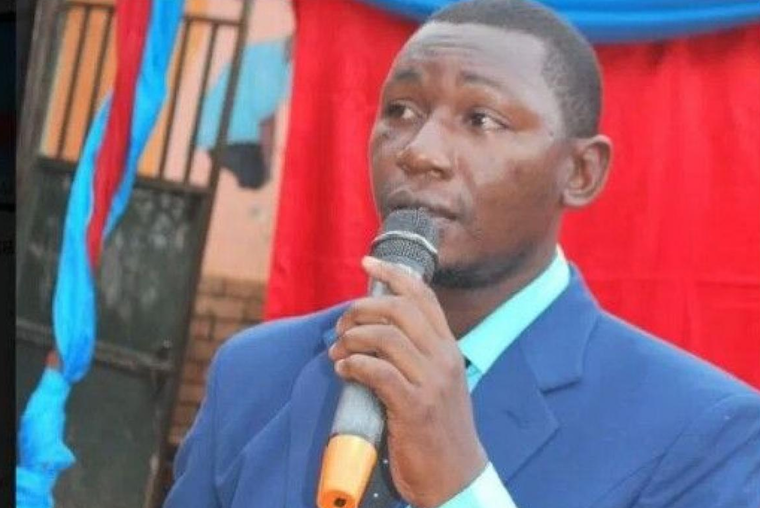 Mutasiga was shot as he allegedly tried to plead with the police officers and LDUs not to shoot a chapatti vendor who was found selling chapatti during curfew time. The officers were enforcing COVID-19 control guidelines in Wantoni Village along Mukono-Katosi road on May 13, 2020.

Mutasiga’s wife, Viola Nabatanzi said that her husband, who sustained wounds in the thigh and chest breathed his last at Mulago national referral hospital on Tuesday night after undergoing surgery. Prior to his death, Mutasiga, pleaded with the government to cater for his medical bills such that he could undergo surgery in vain.

Kampala Metropolitan Police spokesperson, Patrick Onyango, says preliminary information available shows that the deceased tried to fight off the officers. However, he says investigations are still ongoing to ascertain how Mutasiga was shot.

Mutasiga becomes the seventh person to be killed by law enforcement officers while implementing the COVID-19 preventive guidelines over the last 75 days.

The victims were shot by UPDF soldiers, police officers and LDUs while enforcing the orders intended to curb the spread of contagious disease.

We want justice: An audio recording of Viola Nabatanzi, wife to now late Eric Mutasiga who succumbed to bullet wounds y/day. This was recorded before her husband passed on. Mutasiga was shot in the chest and thigh by police last month while enforcing curfew guidelines pic.twitter.com/fZUw8Rs9ZP

0 #1 MR 2020-06-10 19:01
So the only thing these untrained unprofessional LDUs and police is to shoot 1 person instead of them restraining someone?

m7 gov't has lost the right to claim better more professional security than the Obote gov'ts.
Report to administrator
0 #2 Amooti Mugi 2020-06-10 20:56
Why don't they just whip those violating curfew time, and shoot the thieves (aka The Corrupt parasites)who steal billions of shillings meant for medical supplies, rural electrification program, roads, Relief food, etc (as we read in the Observer and other media)???????

So the only thing these untrained unprofessional LDUs and police is to shoot 1 person instead of them restraining someone?

m7 gov't has lost the right to claim better more professional security than the Obote gov'ts.

Amin and Obote governments didn't kill innocent civilians but only criminals and those who wanted to overthrow their governments.

But in Museveni's government anybody regardless of age, gender except his tribe is a legitimate target for brutality.

Count how many women, children and others who have been killed by the security forces during this corona period. Why law have the broken?
Report to administrator
0 #4 Jama 2020-06-11 14:42
Oh! Uganda.
Another victim of presidential directive.
Report to administrator
+1 #5 Larry james 2020-06-11 15:07
Weather he tried to fight off the officers or not, did the police use proportionate force?

Did the police use escalation of force procedures if they even have any? Did the deceased present imminent threat of death or severe injury to the officers?

These thugs in uniform are too trigger happy on top of being under educated.
Report to administrator