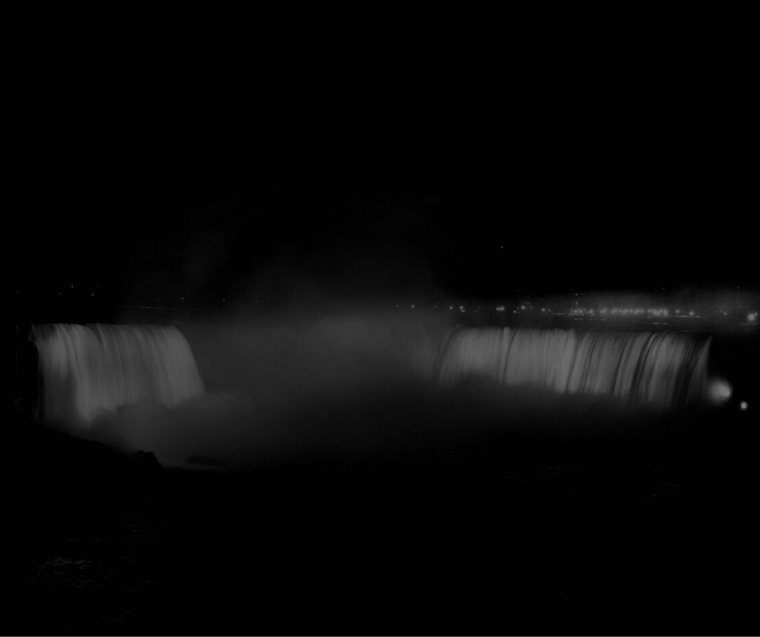 Several prominent American media and entertainment organizations, including Apple and ViacomCBS, paid tribute to the call for racial equality and justice in the United States amid the recent protests, some violent, by pausing regular services and company events on what they are calling “Black Out Tuesday.”

According to Reuters, CBS said it would spend the day reflecting on “building community,” putting business ventures temporarily “on pause.”

The company also said it would broadcast 8 minutes and 46 seconds of breathing sounds with the words “I can’t breathe,” echoing the last words of George Floyd, a man killed last week in Minneapolis.

Floyd’s death has caused international outrage and days of protests across the nation, many turning violent. The officer present at the time of Floyd’s death, Derek Chauvin, has been arrested and charged with third-degree murder and manslaughter.

Black Out Tuesday was initially organized by the music community, the AP reports, although the movement quickly spread across social media to include sports stars, such as Lebron James, and other prominent cultural icons like Kylie Jenner.

There has been some criticism on social media, however, that people tagging #black lives matter on the post has pushed the protest content and resources out of sight and actually has obscured it, rather than help to amplify it. They charge that this approach is not well-conceived and is harming the cause rather than helping it.

“This is not helping us,” he tweeted.

Apple Music and iTunes both featured the group Black Lives Matter on their homepage, while streaming service Spotify created black logos for several of their most popular playlists, each captioned with the phrase “black lives matter.”

The company added that it, too, would feature an 8 minute and 46 second track in select playlists and podcasts, and that it would halt social media publications. Eight minutes and 46 seconds is the length of a video capturing Floyd’s death.

“The messages are mixed across the board and i really hope it doesn't have a negative effect,” she tweeted.

Several artists and record labels also announced that the release of new singles and albums would be delayed due to their participation in Black Out Tuesday.

Interscope Geffen A&M Records said it would not release music this week, while new releases from Glass Animals, Chloe x Halle and others all will be pushed back, and will drop in coming weeks.

Not to mention in China, Russia and Europe. How many Africans have been killed by their dictators and corrupt regimes in a similar way or even worst?

They say when you point a finger at some one, four fingers are pointing back at you.
Report to administrator
0 #2 Wooden K. 2020-06-03 22:10
Regardless of the pain , I must agree with Lysol on this one.
I don`t know who cursed Africans , otherwise , how could they get so excited about an American getting killed by a racist when thousands of Africans get habitually killed by their fellow Africans/rulers ?

Were there any demonstrations in NewYork when 150 Bakonjo were massacred in a matter of hours in Kasese ?

What did Oprah or Michael Jordan say ?
Do they challenge Museveni when he vists USA ?

I am not sure they event know where Uganda is unless and/ or until you bring up the subject of "sexuality"
Report to administrator
0 #3 Wooden K. 2020-06-03 22:21
Was there any demonstration in Trafalgar Square when Hon.Zaake was almost turtured to Death by police thugs just because he gave out food to his lockeddown people ?

Not even the ones who got his food come out to protest of demand for his justice . Damn fools !!!

That is why for me , I am not bothered by Trump . I understand him better than the idiots that do nothing but whine on and on … like Joe Biden who has been in politcs for 40 years plus 8 years as Vice Preident. What is he going to do stop racism that he has not done in 50 years ?

Uganda has lived in a "black out" situation for 58 years .The Americans left us to bury our dead , let them bury theirs . Period !
Report to administrator