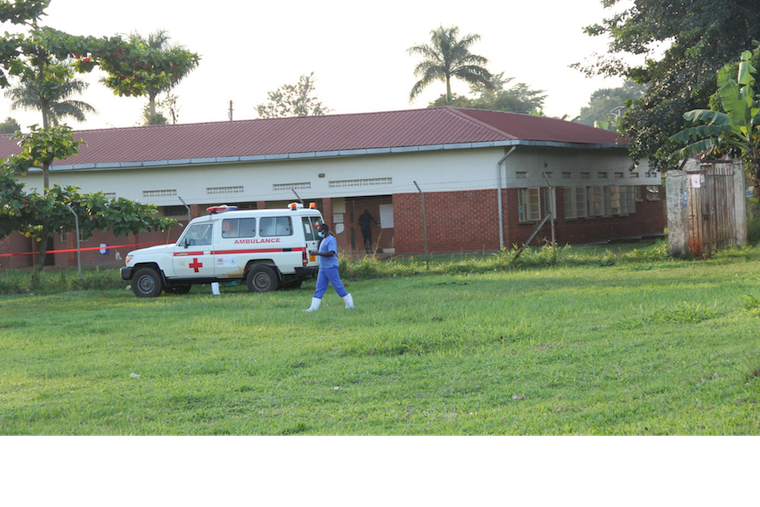 The cases were confirmed from the 1,084 samples tested on Sunday, May 24. According to the ministry of Health, the new cases were all under quarantine at the time of the testing.

Among the new cases are 5 (2 males and 3 females) all residents of Adjumani. Others are 4 (all female) and residents of Kumi district. Two (one male and one female) residents of Wakiso. One is a Ugandan male from Elegu while the others are one male from Arua and another male from Oyam district.

In a related developed, scientists have advised that it is too early to rule out community transmission of coronavirus disease in Uganda.
According to the World Health Organization, community transmissions are cases of a disease that crop up within a community without a clear source or origin of an infection in the community.

The Health ministry has tested 18,446 people within different communities as part of the rapid community assessment that was targeting 23,000 Ugandans.

So far, there are only four cases that have been detected during the survey bringing the number of cases from the communities to 12. The first case from the survey was a police detective in Masindi believed to have come into contact with an infected person during his work.

The other was a female police officer working in Kyotera district near the Uganda-Tanzania border and a 22-year-old student in Rakai who returned from Tanzania. A 40-year-old man suspected to be a truck driver also tested positive, although efforts to trace his whereabouts are still ongoing. This is in addition to the seven community cases were confirmed in March.

But the ministry still doesn't know how five of seven cases ended up with the disease. None of them had travelled to high-risk areas nor had contact with a confirmed case. Health minister Dr Jane Ruth Aceng says that those detected were sporadic cases who likely picked up the disease from other people.

The rapid survey that the ministry carried out was purposive in nature. Ministry researchers earmarked 50 districts for the survey. These districts have high cargo truck traffic. For the assessment, 12 high-risk groups of people including health workers, police officers, Local Defense Units (LDUs), families along highways, lodges and even market vendors were tested.

Pamela Nabukhonzo Kakande, a health statistician at the Uganda Bureau of Statistics, and one of the people analyzing data from the study says the findings while accurate, they are likely to leave out other interest groups that were not planned for in the research.

"The Health ministry is using a purposive research method. This means they chose their research subjects before the research begun. Given the time and budget, this method was appropriate because it focused on areas that would likely be frequented by truck drivers. However, other research subjects like prostitutes or people who are picked up for lifts were left out, but still, this is a small number," she explained.

Prof Pontiano Kaleebu, the director of the Uganda Virus Research Institute says that Uganda does not have any community transmissions and that people are only confusing the terms used in defining the different categories of people who test positive to coronavirus disease.

"As of now, we do not have. The cases that are being picked from the community are part of contact tracing. They are not community cases," Kaleebu said. He added that the only cases that might pass for community transmissions that they are still confused about are earlier cases reported from Iganga and Adjumani.

Dr Misaki Wayengera, the head of the scientific committee on the National COVID-19 Task Force says that nothing is cast in stone now and that it is too early to say that there are no community transmissions.

"Let us wait and see what the findings from the survey tell us when it is finished. As of now, we cannot tell. If the lockdown is lifted, we might see more cases." he said.

Dr Diana Atwine, the permanent secretary at the Health ministry says that the rapid community survey has come to an end and data is being combed through before findings are released. She says from the study, it is now clear that Uganda needs to address the issue of truck drivers and the risk they pose to communities.

According to Atwine, if need be, the country might carry out another assessment using rapid diagnostic kits to determine how many people have COVID-19 antibodies.