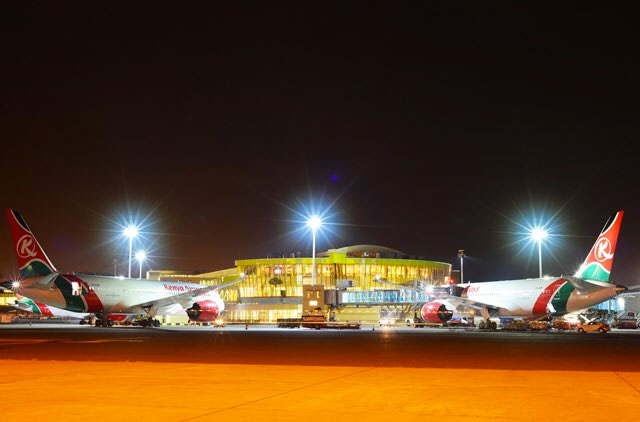 The process of returning Ugandan nationals stuck across the globe due to the coronavirus disease pandemic is very costly and complex, state minister for Foreign Affairs Henry Okello Oryem has said.
In response to incessant calls for government to return the more than 2,500 Ugandans stuck abroad, Oryem said more thorough planning is needed given the lockdowns and closed airports.
Oryem had earlier told parliament that a team led by the Prime Minister Dr Ruhakana Rugunda and officials from the ministry of Health and the ministry of Works and Transport were working on a concrete plan to cater for Ugandans who are stuck abroad and those badly affected by the pandemic.
But now he says that the first challenge is that the only available option of chartering flights is too costly much as there is the political will to save nationals from the agony they are experiencing abroad.
Oryem adds that the plan is also complicated by the fact that the stuck Ugandans are scattered in various parts of the world citing three people who were registered in Vietnam and another two who were registered in Chile.

He, however, adds that a concrete plan is being worked out before deciding on the way forward. Oryem also says there shall be no more return of Ugandans abroad without a clear plan from the government.

Last week, Ugandans were shocked to learn that 13 travellers from abroad were cleared to return home aboard Ethiopian Airlines despite the fact that the airport is closed to commercial flights.

The government has since said they took advantage of an available flight, but also the fact that the people would ably be quarantined at their own expense. Countries like Egypt, Kenya and Rwanda have managed to evacuate their nationals.
Government rejected Kyandondo East MP Robert Kyagulanyi aka Bobi Wine's offer to fly in about 300 Ugandans stuck in China where some have been subjected to racism and discrimination. The ministry of Foreign Affairs insisted that the responsibility of taking care of Ugandans abroad is for government and not individuals.

Tom Oryema (aka Okello Oryem) should no better. He would be in a similar situation(stranded in the UK) had it not been for his old man who paved the way for Museveni to take power, who later brought him from exile.

How many Ugandans have died abroad? Only History will tell.

If Kenya and Rwanda can evacuate their own citizens, why not Uganda? Of course corruption and nepotism can not allow that to happen. Only those close to the regime have been secretly flown back.
Report to administrator
+1 #2 PKayanja 2020-05-24 22:47
What Okello Oryem is saying is total rubbish! The Ugandas stuck abroad can pay for their own tickets and quarantine.

Just open the airport. It costs much more to pay for rent in these foreign countries than to pay for a ticket and quarantine.
Report to administrator