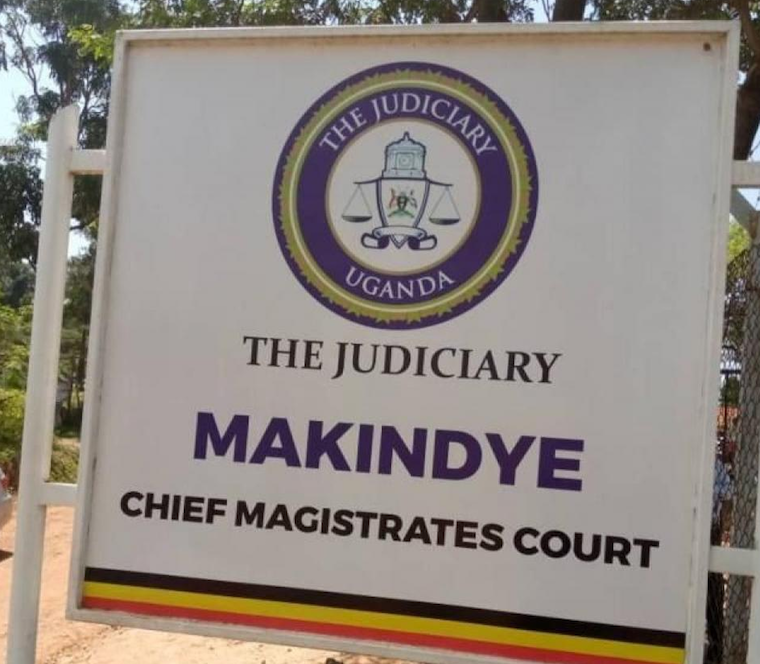 A woman who was arrested for allegedly forcing her own daughter into prostitution has been charged and remanded to Kigo prison.

Zura Mukamana was arrested by Katwe police station after reports emerged that she 'sold' her 14-year-old daughter to two different men in exchange for food and money.

Mukamana's arrest followed a viral video in which the girl claimed that she was being forced by her mother to have sexual intercourse with men. Police arrested Mukamana and two of the men who allegedly abused the minor. The men were identified as Fred Bulega, 41 and John Mwesigye aged 18.

Before the viral video, Mukamana had reported a case of a missing child at police in Salaama. But during investigations, police found the girl at her father’s home where she had run for refuge.

Mukamana and Bulega on Tuesday appeared before Makindye Grade One magistrate Lorna Patience Tukundane and were charged with aggravated trafficking in children.

Court heard that during the month of December 2019 at Masajja Kibira B Zone in Makindye-Ssabagabo, Mukamana threatened and forced her daughter to stay with her neighbour for purposes of sexual exploitation.

The duo was advised by court not to say anything in regards to the charges against them because they are capital in nature and can only be tried by the High court.

Mukamana was remanded to Kigo prison while Bulega who is alleged to have defiled and impregnated the 14-year-old was sent to Kitalya government prison until June 5. The girl has since been taken to a rehabilitation centre for counselling.