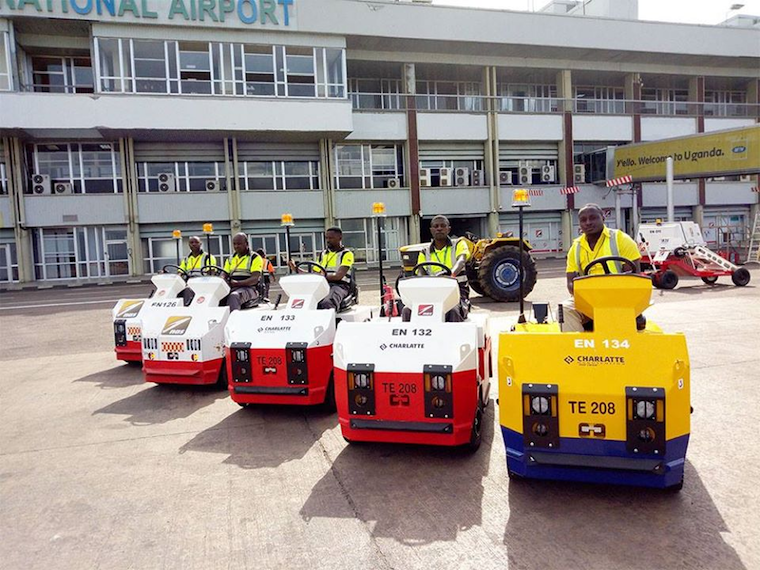 Thirteen Ugandans who were stranded abroad following the outbreak of COVID-19 arrived in the country on Monday.

The 13, including five females and eight males, arrived at Entebbe international airport at 7:30 pm from Addis Abba, Ethiopia aboard Ethiopian Airlines.

They are Barbra Kavuya, Blanche Kibaju and Isaiah Tiba Byabashaija, who are family members of businessman Ben Kavuya of Legacy Group.

Last week the minister of Foreign Affairs, Sam Kutesa, came under criticism for authorising the family of Kavuya to fly into the country, which was contravening the president’s directives on the closure of airports as one of the measures to combat the spread of COVID-19.

A source from the ministry of Health who preferred anonymity, says that the 13 Ugandans were tested at the airport immediately after their return and later quarantined in two unidentified hotels in Kampala.

Last week, the government announced that it will soon conclude on the process to allow Ugandans stranded abroad to return home as it moves to ease the COVID-19 lockdown.

However addressing the nation on Monday, president Museveni said that only 2,500 Ugandans have expressed interest to return home. He, however, said that the government is not ready to manage them after their return.

Two weeks ago, MPs renewed calls for repatriation of Ugandans stranded abroad following the outbreak of Covid-19. They urged the government to emulate other East African countries who have repatriated their citizens.

Since the lockdown started came into force in March, Uganda has recorded 260 confirmed cases of COVID-19. Sixty-three of these have been discharged from hospital after they recovered from the virus.