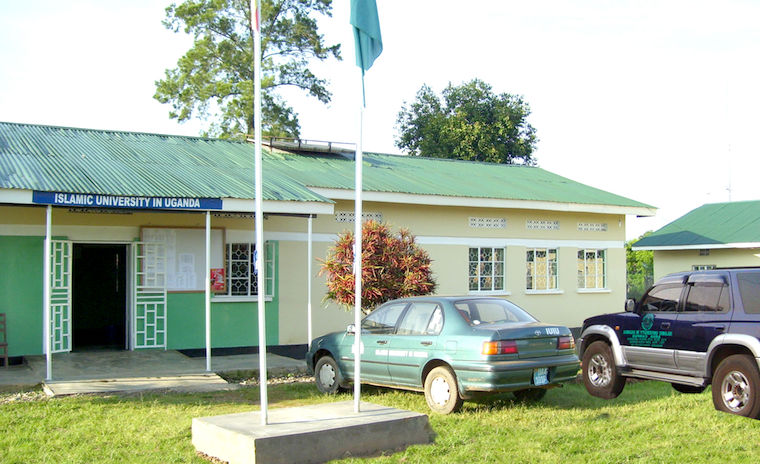 The Islamic University in Uganda (IUIU) has indefinitely suspended the contracts of both teaching and non-teaching staff. The institution has also temporarily closed all its campuses after failing to pay staff salaries.

The university which is based in Mbale in eastern Uganda also has campuses in Kampala and Arua. It employs 600 full-time members of staff and about 300 on a part-time basis.

The university top management notes that they have made a review of their finances and established that they don’t have sufficient funds to sustain staff. They argue that most of the students have not completed payment of tuition fees, which is the main source of income for the university.

The decision was communicated to all staff members by the university secretary Hussein Lukyamazi. According to Lukyamuzi, all running employment contracts will be suspended from June 1, 2020, until when the university reopens and can resume paying salaries.

“Following the Government of Uganda directive on the closure of academic institutions, the university finds itself unable to continue paying staff salaries and meet other financial obligations, because of the sudden and unplanned early closure of the university. Consequently, I am authorized to inform you that It has been decided that employment contracts for all IUIU staff are suspended indefinitely,” Lukyamazi's letter reads in parts.

Lukyamazi adds that a few critical staff departments like security will continue working to protect the university assets. A separate communication signed by university council chairperson Almilik Talal and rector professor Ahmed Kawesa Ssengendo has directed the university bursar to work with the management and directors of campuses to ensure that full-time staff at all campuses receive their full salaries for May.

Following the COVID-19 directives issued by President Museveni in March, some organisations, companies and businesses have laid-off workers while others have suspended operations.

Just like millions of people locked up in their houses starving to death and nobody cares. All you hear from those who collect taxes from the victims, is big talk and hot air as they dine and wine. Very sickening.
Report to administrator
0 #3 Kalibbala 2020-05-18 14:20
850 Million US Dollars ..Uganda got as Loan or Donation as You call it From IMF..!

A big Chunk of Which Goes to State House to Finance the Luxurious Life Of Almighty God, Son of Kagutu and his Never Satisfied Gluttonous Members of Family...284 Billion UgX..Stolen in Only One Month of March!!

Ugandans Wake Up OR Peril..These NRA..(Notorious Robbers Army) never Killed and Robbed to see you Prosper..it is Up to you to Demand your Country Back..ANYHOW..
Report to administrator