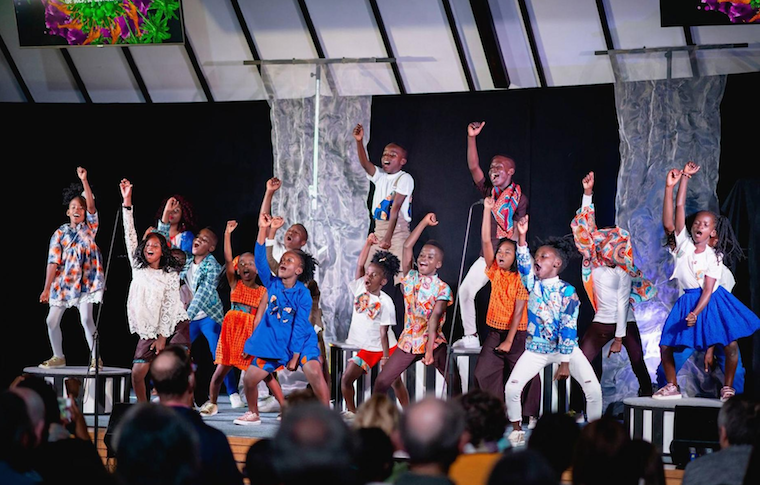 Uganda’s coronavirus cases have risen to 44 after 11 members of Watoto Children's Choir who were under quarantine tested positive today. Of the 176 samples tested all the 11 positive samples were of Watoto. Yesterday no positive case was recorded following the testing of 82 samples.

“All these were children of the Watoto choir who are still in quarantine. They picked it from outside where they had gone,” Museveni said during a briefing to the nation.

Although Museveni said in his address that the latest 11 cases were all children, details released by ministry of Health show that only 6 of these are children.

Available information indicates that twelve children and 10 adults of the Watoto Choir were quarantined in Entebbe after a member of their team tested positive for coronavirus upon return from the United Kingdom.

The choir raises awareness about the work of Watoto Church globally and also offers leadership training for children.  The team returned to Uganda on March 20, 2020 and have since then been and institutional quarantine at Entebbe.

In a statement dated March 27, to the Watoto fraternity, Julius Rwotlonyo, the associate team leader Watoto said that one of the adult chaperones who takes care of the choir that had returned from the United Kingdom (UK) on tour is among the Ugandans who tested positive for the virus.

Museveni at the same briefing said he had been notified that Ugandans were calling for mass testing of everyone in the country like is being done in other countries such as South Korea and Germany, but he said testing is very expensive at $65 (about 246,796) per person and Uganda can't afford to test everybody.

Even then, Museveni said, there is a global shortage of testing kits as countries struggle to contain the spread of the pandemic. Museveni said mass testing is useless because one can test negative today but then test positive later on once they have been exposed to an infected person. Uganda Virus Research Institute (UVRI) said they are left with about 25,000 test kits that may soon run out stock.

I know there were initial recommendations against wearing masks but here some potential advantages of everyone wearing a mask:

1) we do not exactly know who is infected. Even those showing no symptoms can spread the virus. So, a face mask limits rhose we have not identified from spreading the virus.

2) when you wear a face mask, you are unlikely to touch your nose or mouth; thus reducing your risk in case of contamination of hands. 3) logically; there has got to a substantial chance that properly wearing a mask limits one from contracting the virus.
Report to administrator