37 Chinese nationals have been charged for conducting business in Uganda without trading licenses and unlawful possession of wildlife species.

Three of them, according to prosecution, were on March 19, 2020, found disassembling several mobile phones and computers for trading purposes, albeit without a trading license. The offences were reportedly committed in Kireka, Kira Municipality in Wakiso district.

A day later, during a search at their premises in Kireka, the same group was found with suspected stolen property, which included computer motherboards, phones and electricity meters.

They were also in possession of 1,895 Airtel and 223 MTN Timecards which they were using in sham financial transactions and protected wildlife species including six tortoises and pangolin scales. 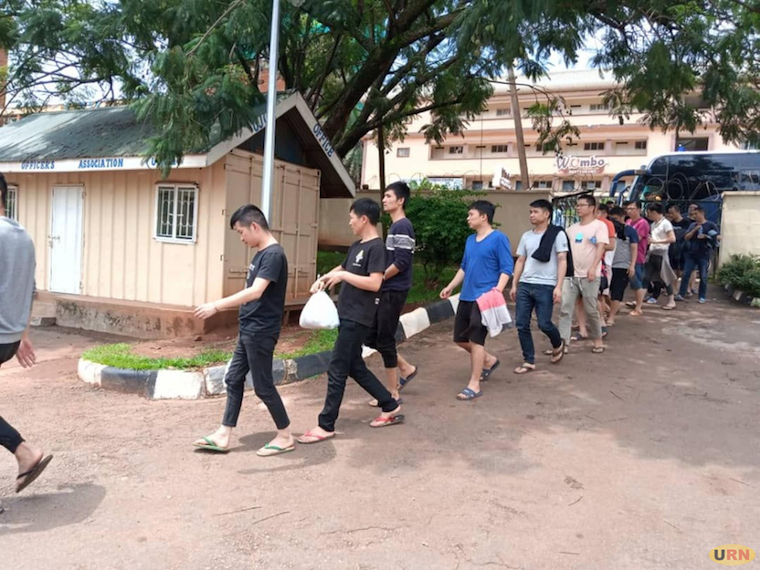 The men confessed to the charge of abetting the crimes and the women pleaded not guilty to the same. On this, the three prime suspects; Lin Shao Sheng, You Jin Dao and Lijia Zhao, have been convicted on the charges of being in possession of suspected stolen property. They will be sentenced on March 31.

On the third file which contains charges of illegal possession of wildlife species, the accused persons have been directed to return to court on April 9, because it's only the chief magistrate who has the powers to try them.

They were later sent to Kitalya government prison along Mityana road.