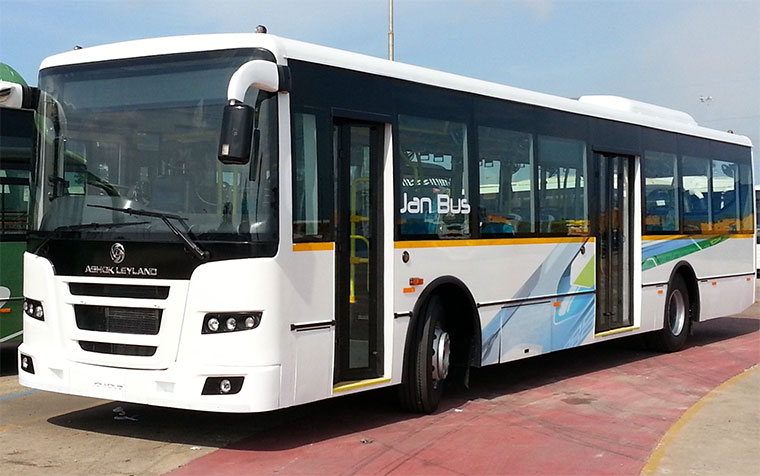 From the time government mooted the idea of a metro bus service around metropolitan Kampala, a sense of hope developed in the population that has become accustomed with heavy traffic jam and disorder in the commercial transport sector.

However, as the project nears implementation, several cracks have appeared to cast doubt on its sustainability and ownership. The latest hole surrounds the procurement process as DERRICK KIYONGA writes.

Ugandans may have to wait much longer for the eagerly-awaited start of the Tondeka Metro bus services until the Public Procurement and Disposal of Public Assets Authority -(PPDA) completes investigations into the procurement process.

This follows a whistle-blower’s dossier to the Inspector General of Government (IGG) alleging there were several flaws in the procurement process that led to the deal.

Government, through the ministry of Finance and ministry of Transport and KCCA, is working to procure 1,000 buses from Ashok Leyland of India. In the deal, all the routes in Kampala metropolitan will be given to Tondeka to run.

Sylvia Kirabo, the PPDA spokesperson, acknowledged that the institution is investigating the matter. “All I can say is that the file was forwarded to us and investigations are underway,” she told The Observer. “At the moment, I don’t know how long the process will take.”

“The ministry of Transport and/or KCCA did not allow public participation through open bidding to allow our local investors to participate. It looks like this Ashok Leyland was handpicked to supply these buses in total disrespect of public procurement rules. Its subsidiary was also granted all routes to ply to the exclusion of all other players. The result is that the local bus manufacturers have been denied an opportunity to participate in this project which would have enabled local bus industries to build capacity, expand their industries and provide over 5,000 jobs to Ugandans in the manufacturing industry.”

The whistle-blower further alleges that Ashok Leyland is getting support from government using public funds by guaranteeing the payment for these buses.

“With the previous trends, this is a dubious transaction that will end in a loss for Ugandans. One wonders why the president has been promoting ‘BUBU’ [Buy Uganda, Build Uganda]. Why are we not supporting our local investors? Are we our own enemies? Why can’t the ministry of Finance provide similar incentives to local manufacturers and allow them to make and supply the same buses probably at a lesser cost? Isn’t this a conspiracy of government officials in KCCA, ministry of Works and Transport and ministry of Finance to rip off the government and people of Uganda?”

The whistle-blower further compels the IGG to stop the deal. “This is to move your office to immediately stop this outrageous transaction and investigate any acts of corruption and abuse of office intended to enrich individual at the cost of the nation.”

The project was slated to start later this year but investigations may further delay and should there be flaws, then the process will go back to the IGG. That may further take more time. “This investigation may even take a year because procurement processes are complex,” said a PPDA official who preferred anonymity.

That is expected in this morally decayed society led by mafias
Report to administrator
0 #2 Lakwena 2020-03-02 11:10
I am afraid, and at the risk of poking the hornet's nest; for Heavens sake; the nomenclature "Todenka Metro" is mouthful and too parochial for a Capital City like Kampala, which is Cosmopolitan (national and International in character).